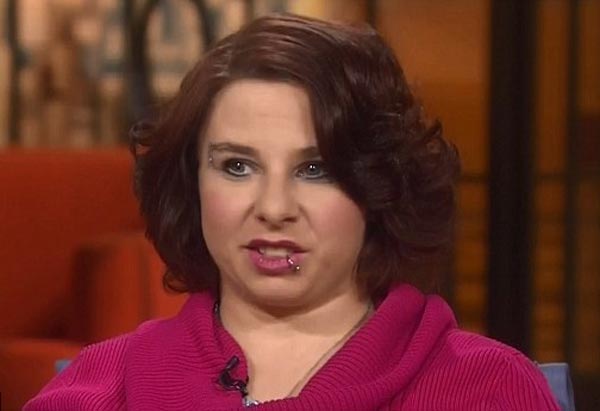 Former Cleveland kidnap victim Michelle Knight, one of three held captive by the late Aeriel Castro, has broken her silence and revealed her brutal abuse by Castro in his home which lasted eleven years.

Michelle Knight, 33, escaped the home of Aeriel Castro in Cleveland, where she, Amanda Berry, Gina DeJesus along with Berry’s daughter by Castro where held captive, back in May 2013.

Knight revealed how her captor first tricked her into getting into the car with him by offering her a ride, then Castro stated he needed to make a stop by his house.

When arriving at his house, Castro then made an offer to her to come in and pick a puppy for her son from within his home.

Knight revealed that once she entered the home, she saw the puppies in a bedroom under the dresser but when she turned her head to look down where Castro was pointing at them, he slammed the door and that would turn out to be the last time that Knight would leave that home for another 11 years.

Knight says Castro strung her up from wire in the bedroom and did not return for two days. Two days later, Castro returned and that’s when the vicious abuse began.

Knight was raped, drugged down two flights of stairs to the basement where she was chained and raped repeatedly daily while being fed stale pizza.

When she wasn’t suffering the abuse by Castro, Michelle Knight says she was forced to listen to Castro talk about his love for pornography and other morbid fascinations including his hate speeches regarding black people.

At one point Castro gave Michelle a puppy but ended up breaking the dog’s neck while raping the young Michelle because the dog wouldn’t stop barking.

To add more to her horrifying ordeal, Knight was impregnated by Castro 5 times during her years held captive but was punched in the stomach repeatedly beating her into miscarriage every time.

If that wasn’t enough, the 33 year-old has been left with a troubled speech after permanent damage from Castro punching her and even, at one time, hitting her in the face with a barbell breaking her jaw.

Michelle Knight details her horrifying ordeal in a new book “Finding Me,” but revealed much of her troubling story in an interview with People.

Since being free of her 11 year captivity at Castro’s Cleveland, home Knight has since took on a new name as Lily Rose Lee and has been enjoying boxing training and singing which she is even recorded her first song.

Knight’s interview is available in the May issue of People Magazine. 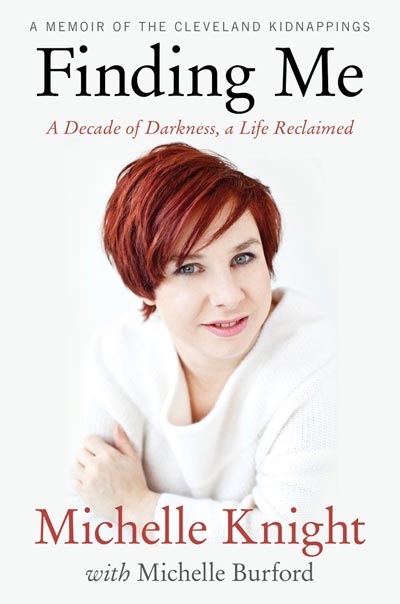