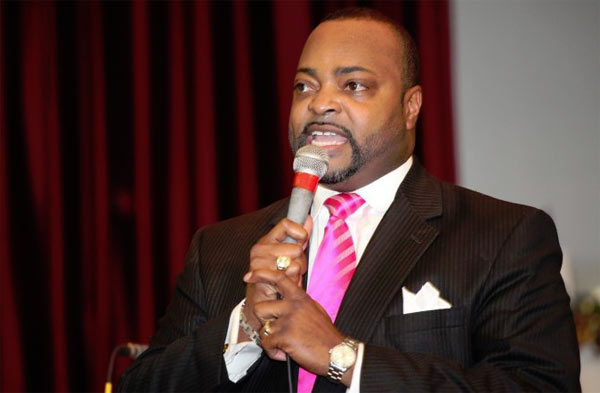 Corey Maclin, 43, the voice and television host of Memphis Wrestling, radio and a former sportscaster and TV personality died on Tuesday in a car accident.

Maclin was pronounced dead on the scene after his car swerved and rolled into oncoming traffic throwing him from the vehicle as he drove southbound on I-55 just south of Sardis around 10:30 p.m. on Tuesday, July 30.

Maclin who began his career first hosting programs at around the age of 13 years-old at local churches, venues and by participating in the community, moved on to become a sought-after personality who ended up working as an on-air radio personality for KFTH 107.1, which led to him being promoted and working as program/news director at WLOK at the age of 18, the youngest in Memphis.

As he continued his growth, Corey Maclin became a renowned voice for Memphis radio, TV commercials and a sports anchor for ABC24 now Local24, and later moved on to politics while still promoting wrestling and working with the likes of Jerry King Lawler.

Corey Maclin leaves behind a wife, Carmela Maclin, and their six children.

R.I.P Corey Maclin: A happy, bubbly person and jokester who will truly be missed. Our condolences go out to his family.