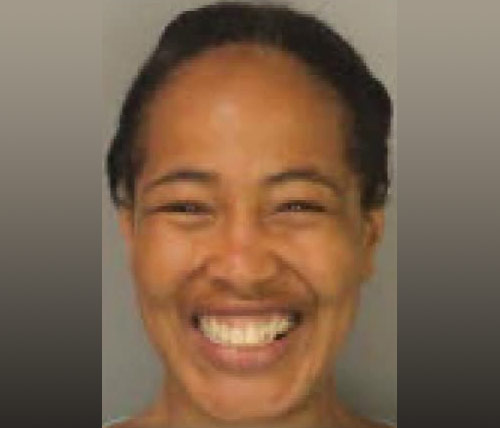 A Memphis woman is behind bars after she threatened to kill the City of Memphis mayor, A C Wharton, while she spoke on the phone with City of Memphis Police legal advisor, Zayid Saleem.

Hattie King, was arrested after she allegedly told the legal advisor on last Monday that she would murder the mayor for money if she had to.

King was arrested and charged with aggravated stalking and aggravated assault.

This reportedly isn’t the first time Hattie King has had issues with the City of Memphis reportedly over a dispute which is what the call is stated to have been about.

In March, King seems to have filed a suit against Randy Wade, Steve Cohen, A.C. Wharton and Mark Luttrell for the cause of Civil Rights Act. The filing was followed by one filed April 17 against A C Wharton, Memphis Mayor, City of Memphis, Charmeia Douglas, Mark Luttrell, Shelby County Mayor and Lula Jones, a clerk in the City Claims Office.

Meanwhile, Mayor A C Wharton has declined to comment.