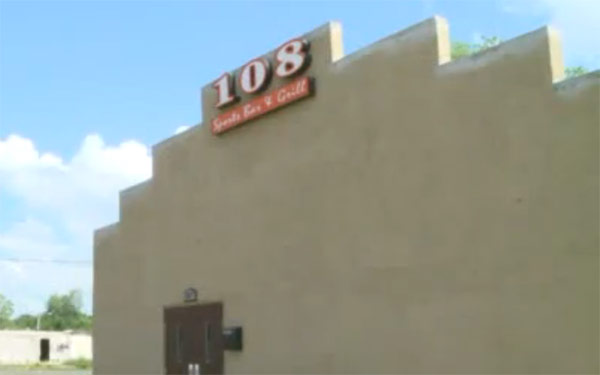 At least ten people were injured in two different shootings which occurred in Memphis on Mother’s Day morning.

Two people were listed in critical condition in the two separate shootings which happened in Hyde Park of North Memphis and in the Midtown area, reports WREG.

Three people were injured in the first shooting, while seven people were shot in the second shooting.

Reportedly, the shooter of the shooting, which occurred at a party hall on Jefferson, turned himself in to the police after the incident, while the north Memphis shooting left police seeking suspects.

Much like the story of Frank Gotti, a Memphis gang member promoting for other gang members to “Put Down The Guns,” another former gang member, Delvin Lane, leader of 901 Bloc Squad, is also attempting to reduce gun violence by working with the Memphis mayor.

Meanwhile, police are still investigating both shootings while seeking suspects in the North Memphis shooting.