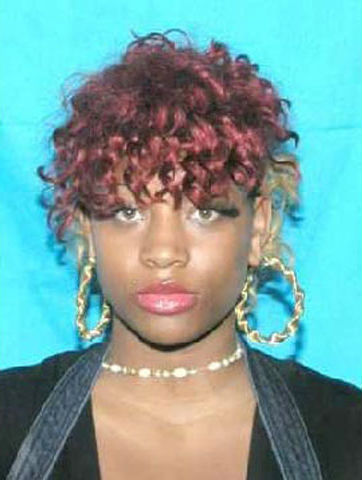 “I can’t even think about music at this point, right now.. that’s my first cousin,” Teflon stated to MemphisRap.com over the phone.

Cathy Askew was last seen on April 10, and according to Teflon Don, the family believes in the best outcome, but fears Cathy Askew may be in danger and just wants Cathy to come home safe.

Memphis Police issued a Missing Person Endangered Adult alert over the weekend for Cathy Askew, who was last seen in the 3600 block of Chantrey in the Raleigh community in north-central Memphis, Tennessee.

Cathy Askew has the word “Cathy” tattooed on her upper left arm, stands 5 foot 6 inches, has hazel eyes, and weights around 150 pounds.

Teflon and the Askew family are asking anyone who sees Cathy Askew or has information or tips leading to her whereabouts to contact the Memphis Police at 901-545-2677. 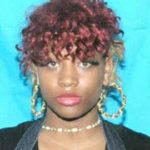