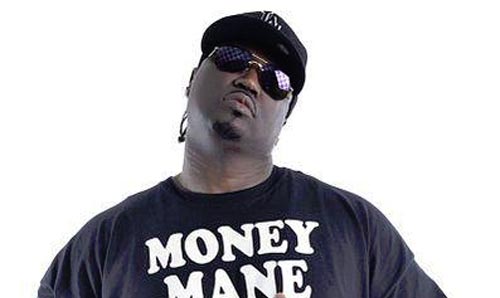 Memphis rapper Project Pat recently revealed in an interview that Juicy J is the mind behind the business of Three 6 Mafia.

Speaking with Village Voice, Project Pat basically stated that Juicy J was the backbone of the Memphis rap group.

The rapper also stated the following:

“It shows, that’s why he still going. He has passion. He was up in the studio when everyone was high and unfocused. I was focused but I got locked up but I still sold a million records.”

In the interview, Project Pat also spoke about being influenced by his younger brother Juicy J to rap, his upcoming Mista Don’t Play 2, a Cheez N Dope 2 with DJ Smallz, going on tour and more.

Check out the full interview with Project Pat here.