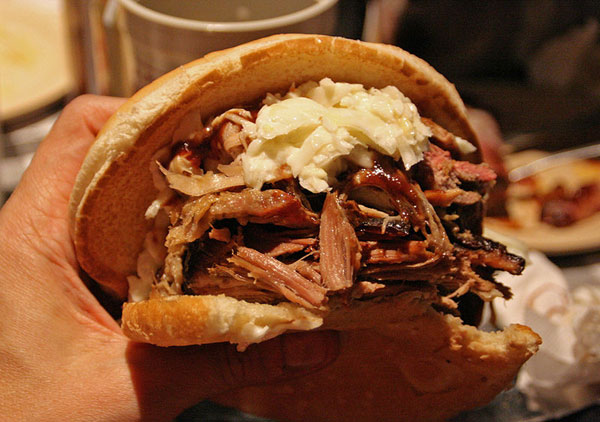 While Memphis prepares for it’s finger licking Memphis In May World Championship Barbecue Cooking Contest at the Memphis in May International BBQ Festival come May 17-19, Memphis has been given the title as the “Fattest City In The Nation” by media outlets.

Each year thousands of people waists’ are continuing to expand from either eating too many high fat and sugary foods, lack of exercise, not eating enough fresh foods or simply for not eating the correct meal portions. This very reason is why Michelle Obama has been pushing for tougher health guidelines on obesity especially for today’s generation which has been predicted by medical experts to have a shorter lifespan than their parents, in the near future.

According to Newsweek, the city of Memphis is tipping the scale based on last year’s data from Gallup’s U.S. City Wellbeing – Memphis (metro areas TN-MS-AR).

America’s 10 “Biggest and Beautiful” Cities (According To Science)