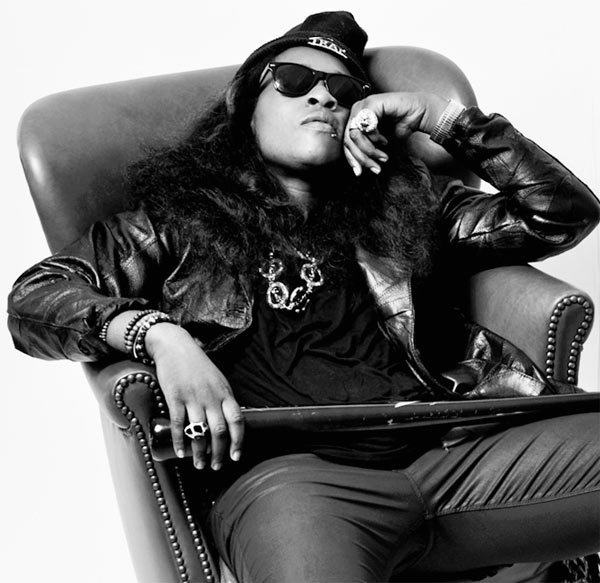 Memphis female music producer, singer/rapper Jo’zzy, 24, who had her album listening party over the weekend for Twenty 90′s has come quite a stretch. The up and coming artist and songwriter has been working with the likes of Memphis music producer Wizz Dumb (Timbaland’s protege), Timbaland himself, Missy Elliot and has been in the studio with Jay-Z and Beyonce, amongst others.

To give a glimpse of what to expect from Jo’zzy and what she has been working on, two singles were released from the album on Timbaland’s Thursdays which includes the song “Tryna Wife” featuring Timbaland and Voo Doo Doll produced by Wizz Dumb of Dumb Drumbs Productions.

According to Jo’zzy, who is “Dope By Accident,” states that her album is a mixture of her world and the 90’s.

For those that didn’t get a chance to check out the album listening party, check out two of the singles from Twenty 90′s.