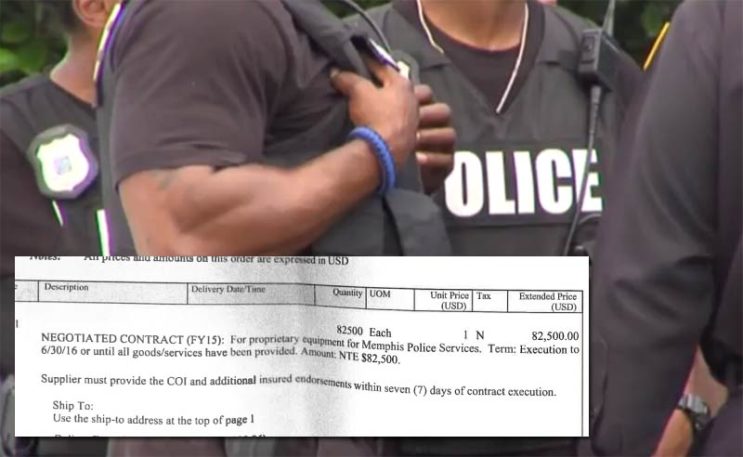 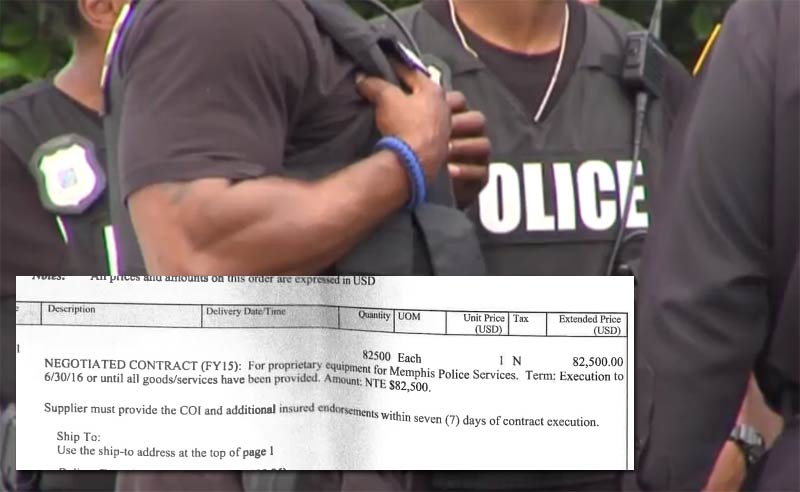 For some time it has been stated that the government has been fighting to obscure information on the usage of the IMSI-catcher (International Mobile Subscriber Identity) surveillance technology dubbed as “Stingray.”

It has been uncovered that the City of Memphis has spent thousands of dollars to purchase and maintain the “Stingray.”

According to Local Memphis (CW 30), records were uncovered that shows that the City of Memphis had purchase orders and one mentioned that it had done maintenance to “the Stringray II,” manufactured by Harris Corporation, dating back to 2012 and with the latest being mid-2015.

In an attempt to dig dipper about the transparency of the device, Memphis Police Director Toney Armstrong was contacted by the Local I-Team on Monday about the purchase of the device(s) which are capable of scanning your phone data and documents and he refused to comment and instead directed them to the FBI who also denied to comment on the matter.

The Stringray simulates as a cellphone tower to allow the end-user to snoop on phone calls, record telephone numbers of incoming and outgoing calls, GPS tracking, as well as intercept voice and text communications.

A press conference is expected but an exact date has not been specified to address the usage of the technology.