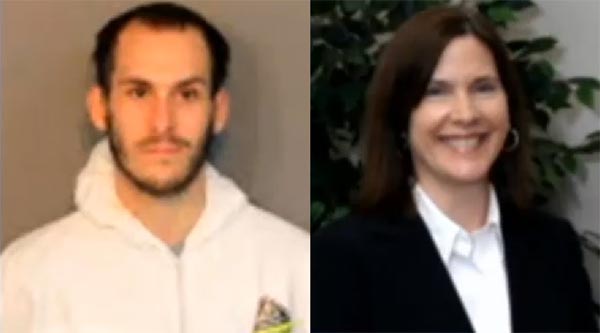 A Memphis man admitted to stabbing his mother to death and was sentenced to 20 years for his brutal crime.

William Patrick Walsh, 24, was sentenced to 20 years in prison after authorities say he stabbed his mother Elaine in her head and face at least 12 times killing her in April 2012.

What was the motive for his crime? Police say Walsh killed his mother for confronting him about making too much noise in the house.

William Walsh admitted to the crime though claims it was due to mental illness.

For the last two years, Walsh has been in jail medicated for depression and schizophrenia.

According to WMC-TV, Walsh admitted he loved his mother but killed her with a hatchet after hearing voices that were telling him that his mom was poisoning his food trying to kill him.

Though his father John Kelvin Walsh says he has lost his best-friend and wife, he still wanted the best for his son and asked for leniency for William.

William Walsh is not expected to be out of prison anytime before 2032 as his sentence came with no chances of parole.