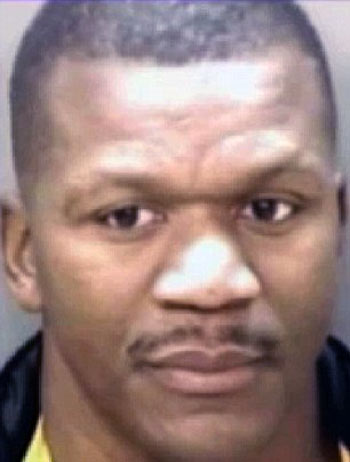 A Memphis man who has produced approximately 25 children by at least 17 women is being considered a professional deadbeat dad for owing thousands of dollars in child support to more than 15 of his baby mama’s.

Terry Turnage, 48, who became the center of news back in June is in about the same boat as Desmond Hatchett whom MemphisRap.com reported on as having 30 kids by at least 11 women.

However with Terry Turnage’s case, things seems to be a little bit different, according to some of the baby mamas and his children who spoke to WREG.

Turnage allegedly has made quick appearances in some of his kids lives and has even been spotted riding a BMW which he paid off along with a Cadillac Escalade within a year.

Some of Turnage baby mothers believe he owns a bunch of properties as well as has other assets, but he was only pulled up for owning a run down house that burnt up in South Memphis.

To add to the money issue, which most of the mothers are hoping to acquire [the money], Turnage popped up on social networking site Facebook holding a hand full of cash, but hasn’t delivered but a few dollars this year to the mothers of his children.

With his latest court appearance on the 1st of November, Terry Turnage showed up for a suspended license charge dressed down in not so dapper clothing. A few of his baby mothers were looking for some relief and hopes that he wouldn’t show due to him owing one $27,000 and another one $36,000.

Upon his arrival, he could be seen sporting a jacket with a few splatters of paint on it and worn pants.

Despite having his license suspended, according to WREG, Terry Turnage managed to be seen driving off in a Dodge Ram.

Terry Turnage is the second man reported in Memphis to have such a large number of kids by multiple women. Richard M. Colbert of Memphis says he has 25 kids by 18 different women and the good thing is they are all grown.