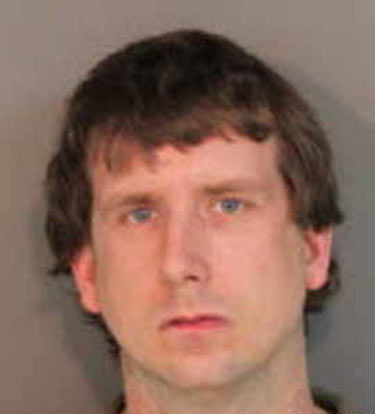 A Memphis man is accused of indecent exposure and stalking two middle high school girls as they walked to school in the Whitehaven area.

According to WREG, the two 13 year-old victims claim that Lode pulled up next to them as they walked to school and masturbated.

Daniel Lode allegedly came back two days later and did it again, but this time he followed the two teens as they walked. The two teens this time remembered Lode’s license plate number and informed their parents who contacted authorities.

Weeks later, Daniel Lode was arrested at a home near Michael Rd where his Nissan Xterra was registered.

Reportedly, this isn’t the first time that Daniel Lode has been arrested for indecent exposure.