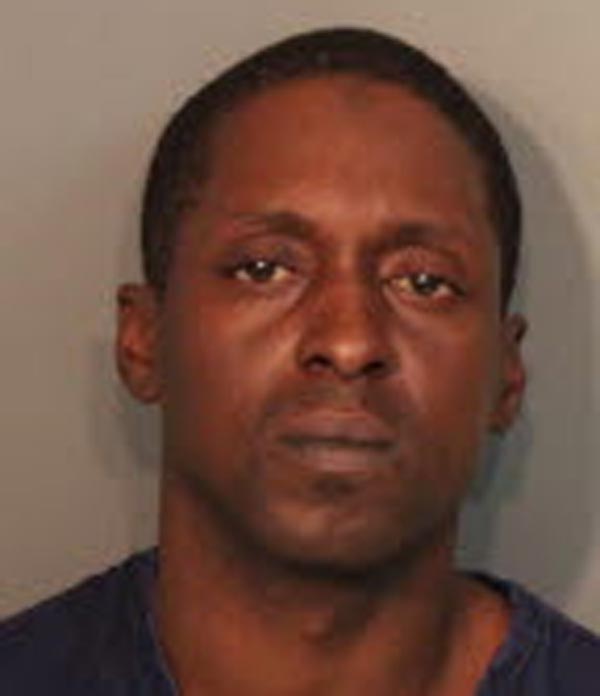 As parents, many dread the day hearing harm has come to our children in any form and so surely we would not want to see our children placed in harm’s way. This is not a story that goes along with that parental worry.

The shooting happened back in November and occurred near South Parkway and Wellington in South Memphis.

Apparently, Turner shot his ex-girlfriend Darmeisha Gross in the back as she was trying to run away when Turner fired at least one shot at her.

If that’s not enough, according to WREG, investigators say he fired four more shots while Darmeisha Gross was on the ground.

Having a keen sense of survival, Gross played dead until Turner left.

As he was gone, Darmeisha Gross flagged down a car, was taken to a hospital where her unborn child later died.

Jonathan Turner is currently in Shelby County jail being held without bail while awaiting trial.