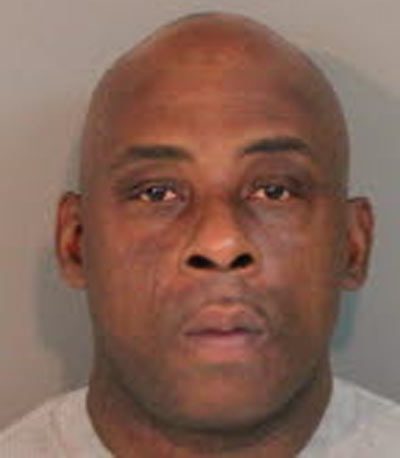 Craigslist is a haven for scams, prostitution and more to lurk and the latest is a merchandise scam, which got one Memphis man caught.

A Memphis man was arrested on Tuesday for running a Craigslist scam after detectives were informed about the scam that was being ran.

Melvin Burner, 43 was arrested and charged with theft over property for selling items that he never delivered. WMCTV states that after detectives received a tip on Burner’s scam, they decided to investigate and go undercover.

The undercover agents reeled in Melvin Burner with $500 dollars. Burner agreed to meet with them to sell some merchandise, that he was supposedly selling on the online classifieds listings site.

Burner evidently thought he would leave free without delivering the merchandise that he promised. Melvin Burner was stopped dead in his tracks by Narcotics and ALERT, who took him into custody. He was later charged with theft.