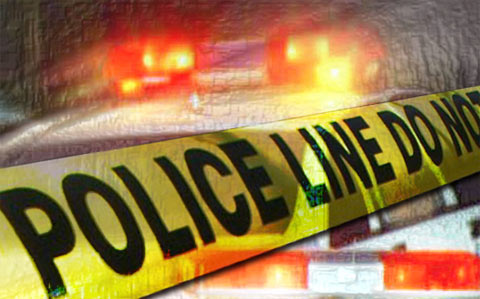 A 16 year-old Memphis teen was killed following an attempted home invasion over the weekend when the homeowner pulled out a shotgun in defense.

Teavon Reed was met be an armed Hickory Hill homeowner when he attempted an alleged burglary at the homeowner’s resident. Reed was shot in the chest and pronounced dead at the Med.

The teen didn’t act alone in the crime, in-fact there were two other accomplices, Cory Burford, 20, and a 14-year-old, who have been charged with aggravated burglary.

According to police, one of the two burglars thought they had gotten away and actually went home to change their clothes. The burglar was later found in the woods hiding by officers.

Witnesses who spoke with WREG, state the teen who was shot by the homeowner should have been in jail due to a previous burglary.

Neighbors in the Southeast Memphis community say they had been struck possibly by the teens prior and believe they are connected to burglaries that have been occurring over the last few months.

Meanwhile, Reed’s family states that he had just returned back to the neighborhood in the Copper Valley area after being in Northaven for over 6 months. His family believes he ended up hanging with the wrong people at the wrong time.

Reed’s uncle, Antonio Faulkner, hopes that other teens will learn from this.