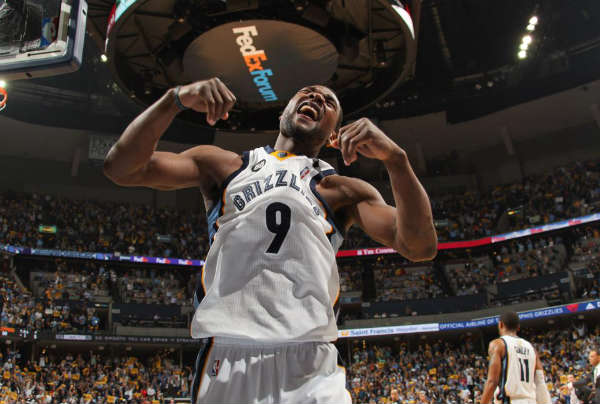 The Memphis Grizzlies have officially made it through the First Round of the 2013 NBA Playoffs and are advancing to Conference Semifinals with their latest win over the Los Angeles Clippers.

Memphis Grizzlies defeated the Clippers 118 to 105 in yesterday’s home game at the FedExForum in Memphis, Tennessee.

This win advanced the Grizzlies to the Conference Semifinals to take on the Oklahoma City Thunder.

The first two games between the Memphis Grizzlies and the Oklahoma City Thunder takes place in Oklahoma City, Oklahoma on May 5 first, then on May 7, before returning to the FedExForum in Memphis, Tennessee for their first home game in Game #3.

According to sports critics, Randolph and Marc Gasol dominated in the first-round series (although it was Zach Randolph and Mike Conley who each had 23 points as the Grizzlies stopped the Clippers last night) and this will surely be a competitive advantage for the Oklahoma City Thunder.

Grizzlies are predicted to take the Oklahoma City Thunder in Game #6.