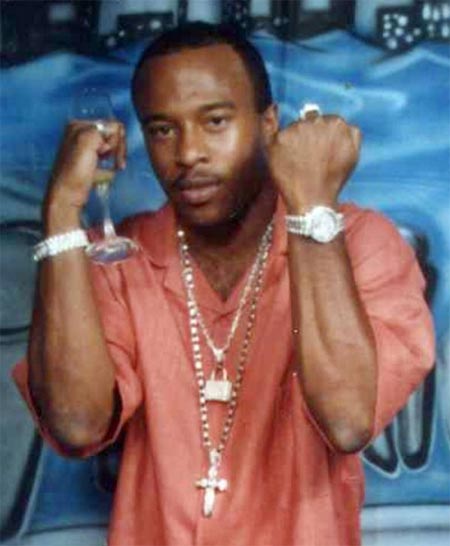 The now infamous convicted Memphis drug lord Craig Petties, the half-brother of rapper DJ Paul of Three 6 Mafia, who was once on the U.S. Marshall’s Top 15 list of Most Wanted Fugitives, has been sentenced to 10 life sentences in prison.

Not only did Craig Petties, who was arrested while in hiding in Mexico in 2008, receive 10 life sentences, but he also was sentenced to an additional 1,980 months in federal prison on August 22.

Known for bringing in 18 wheelers of drugs across the Mexican border, Petties was charged with more than twenty criminal charges linked to the notorious drug criminal enterprise referred to as one of the largest drug trafficking organizations every prosecuted in Tennessee.

For Petties’ cooperation, the husband and father was granted a request to serve time in prison close to Memphis so that he could have visits with his wife, children and elderly mother.