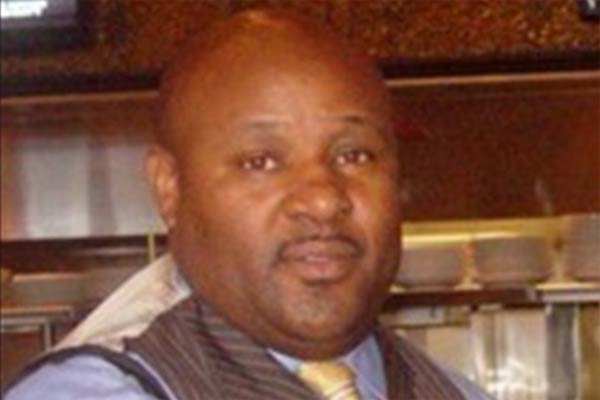 A Memphis COGIC pastor has been arrested and charged with sexual battery for molesting a 16 year-old family member for years and the secret was even kept by fellow church members.

Michael Bryant, 48, was accused of sneaking in the bedroom of the teen-girl while her mother was asleep or was at work.

Bryant would expose himself and fondle the victim and he did it for the last two years while being the pastor of Hour of Restoration COGIC in Hickory Hill.

Apparently, the victim revealed Bryant’s sexual abuse to other church and family members, who then kept the abuse a secret while choosing to pray for their pastor instead of turning him in to the police.

Attorneys for Bryant have revealed that Bryant will plead guilty as part of a plea deal, reports WREG.

The COGIC church will close on December 31.

Meanwhile Bryant, who sought to reduce his $1 million dollar bond, plans to plead guilty to Sexual Battery by an Authority Figure in an attempt to receive a 6 year sentence plea deal with a chance to receive parole in a year in a half.