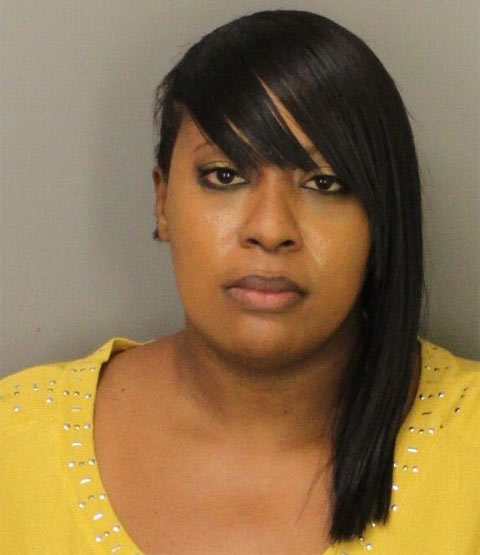 Tawana Jones, 35, a former Memphis, TN home caregiver employee has been charged in the rape of a mentally retarded 32 year-old male patient. The mentally challenged man is stated to have the intelligence of a 6 year-old child.

Jones was accused of removing her clothes, getting naked and making her patient perform sex acts. She allegedly sexually abused the victim sometime in early 2011 between January and March. Tawana Jones was arrested on March 18, 2011 for the alleged acts with a bond set at $25,000.

Jones reportedly performed sex acts in the victim’s bedroom and told him not to tell anyone what had happened, but he informed a facility manager.

Tawana Jones was convicted on rape, willful abuse, neglect or exploitation of a vulnerable adult.

Jones faces up to a maximum of 36 years in prison and is expected back in front of the judge on November 30, 2012.