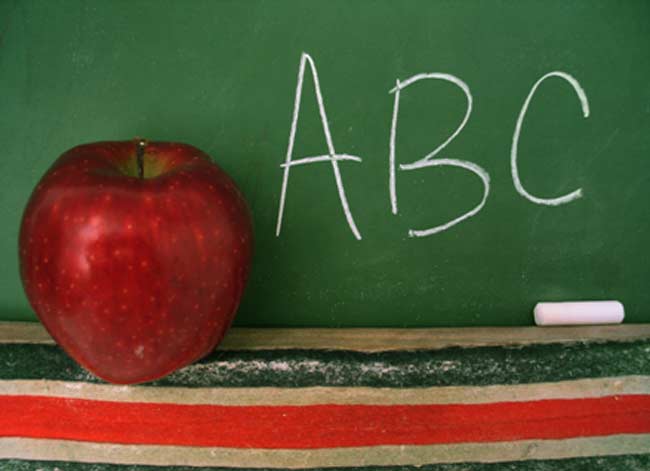 Imagine getting a phone call from your child’s school about some trouble that your 12 year-old has gotten themselves involved in.

Now imagine hearing that your child slapped a grown teacher several times and beat them in the chest.

Not something that you would expect to hear, we’re sure. Well, that’s what one parent found out regarding their child in Memphis.

Reportedly, a 12 year-old at Geeter Middle School in South Memphis slapped his teacher several times, assaulting his mentor and hitting him in the chest.

The 12 year-old has now been issued a summons to juvenile court regarding the incident.

The child was not arrested following the incident, but was released into the care of a family member.