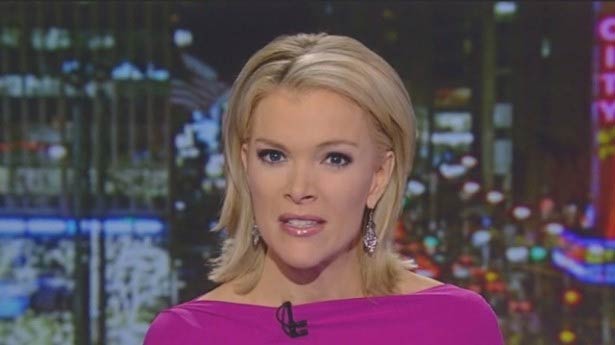 Fox News host Megyn Kelly has stirred up controversy over her comments in a segment discussing Jesus and Santa Claus as being both “white” men.

On the news host show “The Kelly File,” Kelly talks about a recent article/column done by Aisha Harris of Slate Magazine on Santa Claus being possibly changed from an old white man to a penguin.

Harris’ suggestion of turning Santa Claus into an animal verses a human would spare many kids insecurities and shame, Harris believes. Aisha Harris claims the picture taught to children of a white Santa Claus doesn’t relate to them as Harris herself says she grew up confused because Santa Claus in her home had brown skin.

Kelly tells kids in her rant about Harris’ column that Santa Claus is indeed white and so is Jesus.

Megyn Kelly went on to say that Jesus is a historical figure and it’s a fact that he is white.

Check out her comments in the video below.