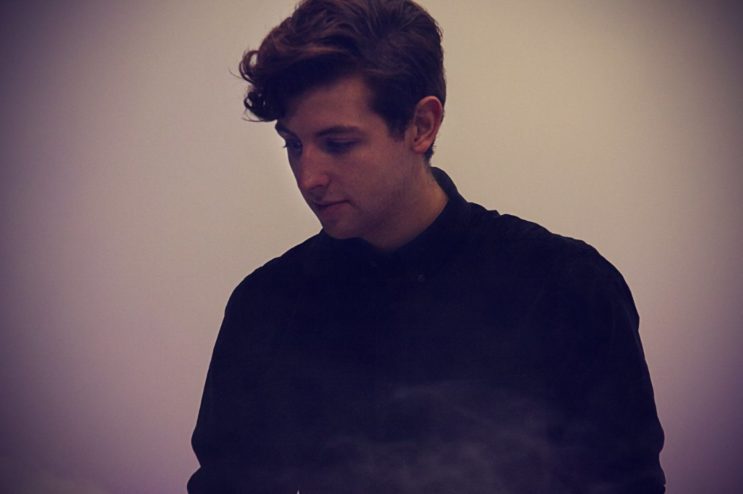 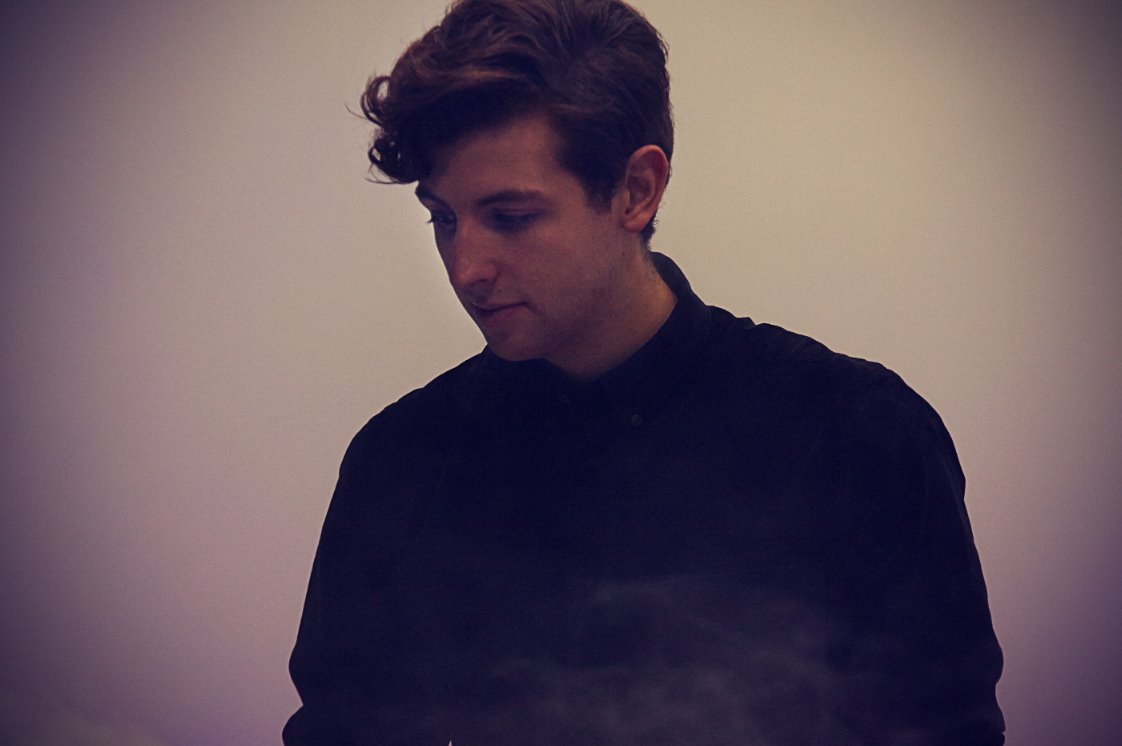 In between stirring up controversy with Lil Wayne, Kevin Gates, and surely a few other of his contemporaries, Young Thug has also found some time to drop new music. And some pretty damn good music at that, as his recently released “Barter 6” is one of his best projects to date (if not, the best). Sure, it may only have an aggregated score of 73/100 on Metacritic, but that overall score needs to be taken with a grain of salt given the love-him-or-hate-him attitude of Thug’s critics.

Speaking of those critics, some of his detractors may begin easing up on the hate in the coming months, thanks in part to his standout new collaboration with UK producer Jamie xx. Links to their joint track, “I Know There’s Gonna Be (Good Times),” has since been removed from the web—and with good reason. It turns out the leak wasn’t even the proper audio for two reasons: Thug’s verses were apparently out of order and the song’s other guest, dancehall artist Popcaan, was nowhere to be seen (heard?).

As we wait to hear the final version of what sounded like an absolutely massive summer banger, the timing couldn’t be better to get properly acquainted with Jamie xx, an artist you may know more about than you already thought. For one, he had a hand in one of Drake’s biggest hits to date, the Rihanna-featured “Take Care.” That mellow, enchanting beat that bounces beneath Drizzy and RiRi? Yeah, Jamie had a hand in that—Drake’s right-hand man, Noah “40” Shebib, sampled a track Jamie had previously remixed by the late Gil Scott-Herron. There was also news in 2013 that Drake and Jamie had worked on a few original tracks together, though nothing has come of that (yet, at least).

In addition to his run-ins with the hip-hop crowd, Jamie has established himself as a strong solo act these past few years. Fans of underground dance music have no doubt stumbled across one of his singles or perhaps even one of his mixes, such as his phenomenal BBC Radio 1 Essential Mix from earlier this year. Or, even more likely, you may be familiar with Jamie’s music as part of the xx, a trio based out of London that has made some of the most beautiful pop music in recent memory.

The xx’s buzz grew pretty strong with the release of their 2009 full-length debut, “xx,” which features a number of stunning tracks. Among them were “Crystalised” and “VCR,” two songs made for mellowed-out mornings and evenings where you simply cannot (and will not) be bothered. The same can be said for most of the music off their followup album, 2012’s under-appreciated “Coexist.” While it’s fair to say it didn’t pack the same laid-back punch—or caress, if you will (ha!)—the record is not without its high marks, such as opener “Angels.”

It’s “xx,” however, that remains the go-to project for anyone looking to dig into the band’s sound. Along with setting the base for what they bring to the table musically, it’s also the strongest example of what they’re capable of as a group. This is clear in a number of ways, but most significantly in looking at the accolades (some of which have put the xx in an interesting light). For one, the aggregated Metacritic score for this record is 88/100, putting it pretty damn high on anyone’s list in 2009 (and since then, really).

Additionally, particular tracks from “xx” have received credit for their ability to set the mood. As noted on this Adam and Eve infographic, the track “Intro” is the No.1 song that people listen to when having sex or getting ready to do so. Interestingly enough, most of the tracks listed on there are in the same musical realm—they’re basically all chill, relaxing tunes. It’s “Intro,” however, that wins out, proving that critics of all kinds can find a way to enjoy the xx—a sentiment proven by the words within this blog post on Hairpin.

So now that you know Jamie a lil’ better, it’s time to get properly prepared for his upcoming solo debut, “In Colour,” that drops June 2 on Young Turks. You can do exactly that by watching the video for his single “Loud Places” below—you know, as we wait for that cut with Thugga to hit the web (again). 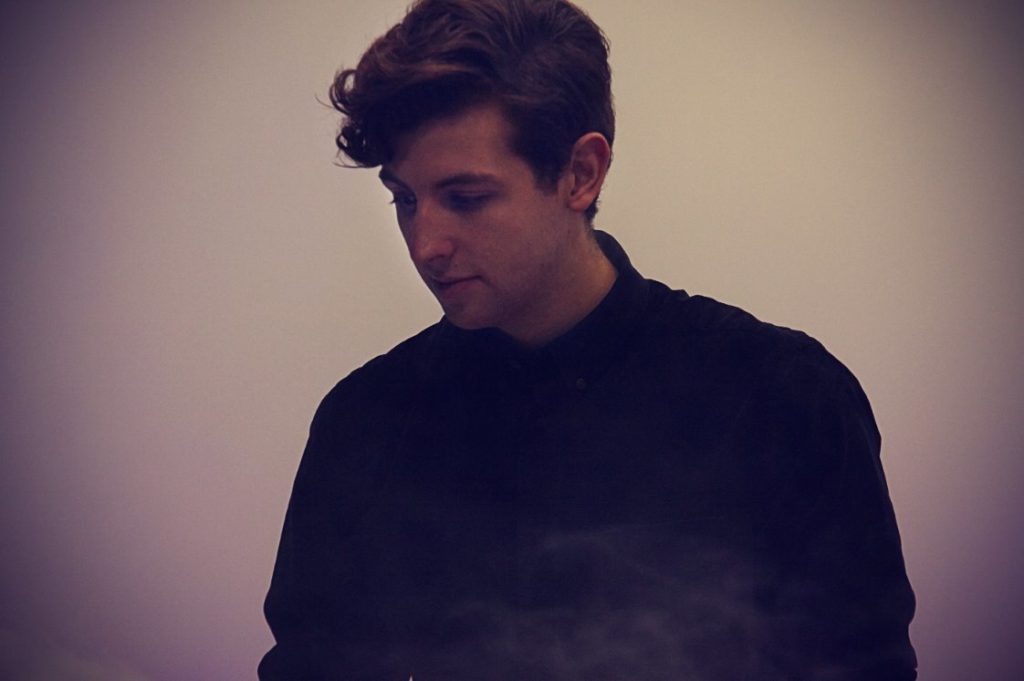