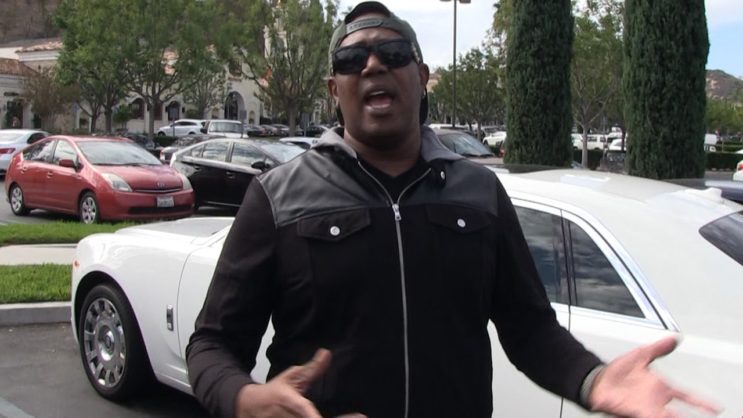 Lamar Odom may be doing well now but at one point the NBA basketball star was comatose and believed to be in critical condition.

Odom was hospitalized on Tuesday night after being found unconscious in a Nevada brothel.

Not long after the news surfaced, additional news followed that Odom’s estranged wife Khloe Kardashian and friend and fellow basketball star Kobe Bryant arrived at the hospital for support.

Well, now that Odom is conscious and reportedly doing much better, TMZ caught up with rapper Percy “Master P” Miller, who says he was a longtime friend and mentor to Lamar Odom.

Miller was asked about how he felt about the Kardashians and Kobe Bryant supporting Odom.

In the short interview, Miller stated, “So many phony and fake people out here now.”

Miller insinuated that Odom was taken advantage of by Khloe, who made legal decisions on his behalf, while the Kardashians and his involvement with the “Khole & Lamar Show” is what got him blackballed from NBA. Miller added that Odom’s love of basketball is what he [Odom] needed more than anything.

Miller added if they really loved him, they [Kobe Bryant and the Kardashians] should have done more to get him back involved in the sport.

Watch the short interview to see what Marter P had to say about Kobe Bryant and the Kardashians surrounding their “fake” and “phony” support during Lamar Odom’s unfortunate hospitalization and ordeal.