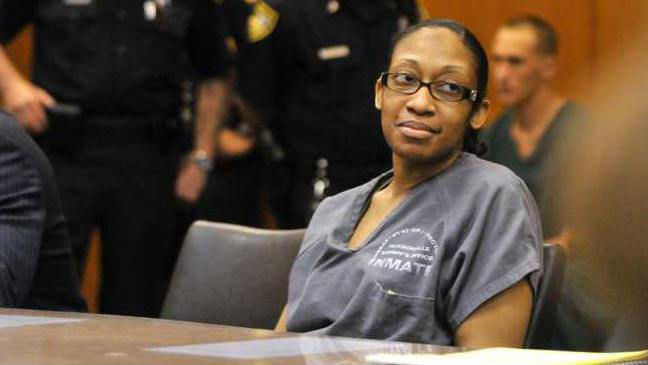 Marissa Alexander, the woman who was sentenced to 20 years in prison for firing ‘warning shots’ at her accused abusive husband, has been released from jail, under special provisions.

Alexander was prosecuted by the same prosecutor Angela Corey that charged George Zimmerman with murder during the Trayvon Martin murder trial.

Corey was accused of overcharging Alexander in the case which landed her a sentence of 20 years. The case was reportedly called a consequence of institutional racism by Florida Congresswoman, Corrine Brown.

See Alexander, who had no previous criminal record or arrests, argued that she fired a warning shot from a gun she was licensed to carry to defend herself from her self-admitted abusive estranged husband, Rico Gray.

Alexander’s warning shot hit the wall, deflected into the ceiling injuring no one; yet still, Alexander went to trial after attempting a Stand Your Ground defense and refusing a three year plea deal offered by prosecutor Angela Corey, and was found guilty of aggravated assault and under Florida’s “10-20-Life” mandatory minimum statute, was sentenced to 20 years in prison by a jury who convicted her in twelve minutes. 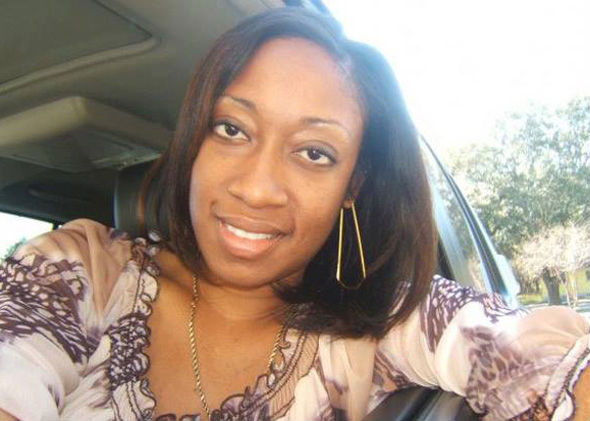 Alexander is now a free woman but now has a new date for a second trial, where she faces a new jury but the same prosecutor Angela Corey, who reportedly is full steam ahead into the second trial, despite the injustice called over this case and despite requests for her to drop the charges and allow Alexander to go free.

Appeals court ruled in the last trial that the jury was improperly instructed by the judge on self-defense and instead the burden of proof being on Alexander to prove beyond a reasonable doubt that she was battered by Rico Gray, it was supposed to be on the prosecution, who is required to prove Alexander was not acting in self-defense.

This is exactly what prosecutor Angela Corey reportedly is set to do – prove Alexander was not a victim because according to Corey, who spoke with TheGrio, the ‘Stand Your Ground’ defense shouldn’t apply because Alexander was not fleeing from her accused abuser Rico Gray, there were two young children there, the 911 call clearly points out “distress in Rico Gray’s voice” and Rico can be heard saying ‘I’m outta here,’ and Alexander said, ‘I’ve got something for you,’ which Corey says of her view of Alexander as not the victim that Alexander claims she is.

Meanwhile, Marissa Alexander, who was released Thanksgiving Eve – after spending more than 1000 days in jail, is home with her family awaiting her second trial.