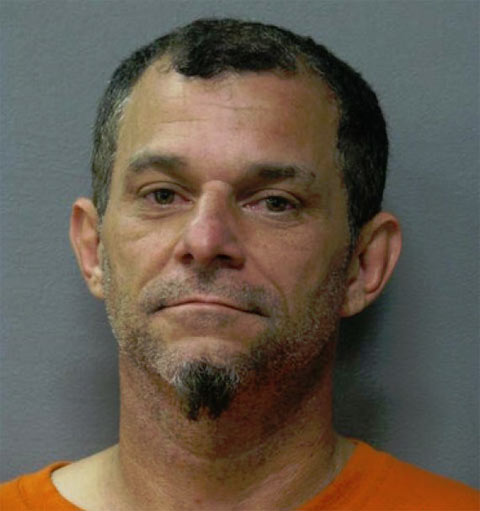 The cannibalism is continuing with yet another incident and it’s not Miami, Maryland or Canada but Louisiana. Carl Jacquneaux, 43, bit the face of his neighbor, victim Todd Credeur, who was outside tending to his yard over the weekend.

Allegedly the two had a domestic dispute and Carl Jacquneaux came over to Todd Credeur’s home and attacked him and during the attack bit a chunk of his face off.

According to Todd Credeur, when Carl Jacquneaux attacked him, he attempted to defend himself by spraying wasp poison in Jacquneaux’s face.

Carl Jacquneaux didn’t stop there, according to police, following the incident, Carl Jacquneaux showed up at another man’s home he knew and held him at knife point and took a handgun.

As for what Carl Jacquneaux may have been on, a friend of the Jacquneaux says that he was on bath salts, but police don’t know for sure because they failed to take a field sobriety test at arrest time.

Since the Miami face-eating/zombie attack, bath salts has become a concern and due to the side effects which sometimes causes biting, growling, superhuman strength, hallucinations and paranoia, police have been asked to take precaution when handling people being aggressive or showing signs of erratic behavior, as reported on MemphisRap.com. 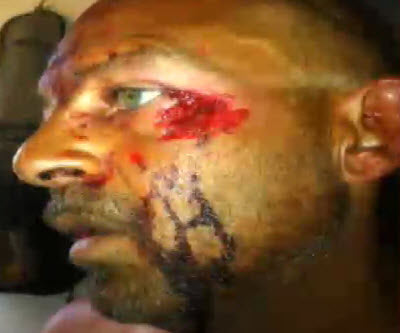