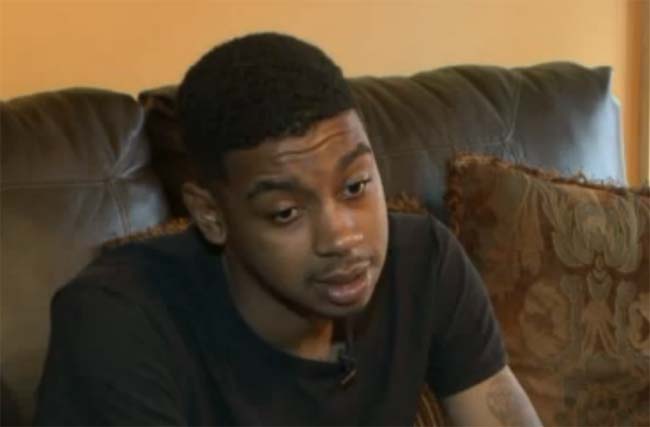 The man seen beaten and unconscious in a pool of his own blood on Beale Street has spoken out in a new video interview.

Jonathan Parker spoke with WREG Memphis about what happened to him on Beale Street that night.

As reported on MemphisRap.com, Parker, who wasn’t identified at the time, was allegedly involved in a fight that led to him being knocked unconscious while people stood around filming him and even going in his pockets on Beale Street.

The video of Jonathan Parker goes on for almost 5 minutes before police arrive, and according to sources, he is believed to have laid their for at least 20 to 30 minutes.

Parker is disgusted about the fact that no one helped him as he was laying in his own blood in the middle of Beale Street.

He wants to know why no one helped.

Parker claims someone smashed a beer bottle over his head at a time when his friends were nowhere close.

Though he admits he may have drunk too much, Parker says that people acted like he was some “kind of animal or something” while he was unconscious.

Parker heard that people were stomping on him and even spitting on him as someone stole his watch, wallet and phone and even the shirt off his back as a crowd of people stood by.

Waking up in the hospital, Parker was left with cuts, bruises over his body and a fractured skull from the injuries of his ordeal.

Watch the video of Jonathan Parker speaking about his unfortunate happening on Beale Street.