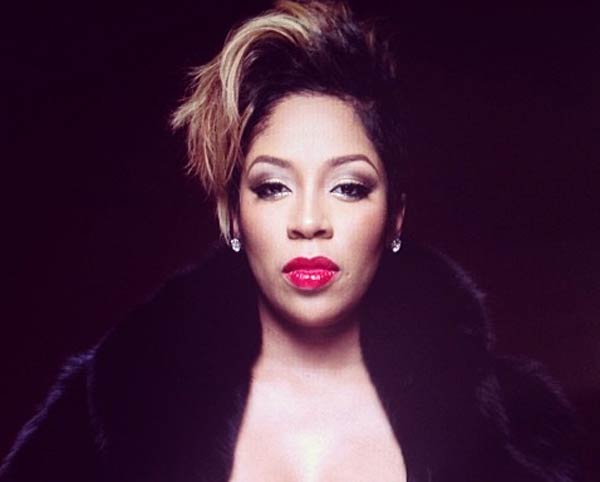 Love & Hip Hop star K. Michelle is planning a new musical compared to R. Kelly’s “Trapped In The Closet,” which will reportedly be directed by actor and producer Idris Elba.

The singer has also revealed that she’s working on a new VH1 show, as reported on MemphisRap.com, following her venture away from VH1’s Love & Hip Hop reality TV series.

This came after the reality star and R&B singer released the chart topping album Rebellious Soul which boosted her to another level in her career.

Upon moving to New York, K. Michelle appeared as a cast member on Love & Hip Hop New York, season 4, dishing out more love and relationship advice than anything.

Now K. Michelle says she’s planning this “female version of R. Kelly’s ‘Trapped In The Closet’,” which as of now has no expected release date.