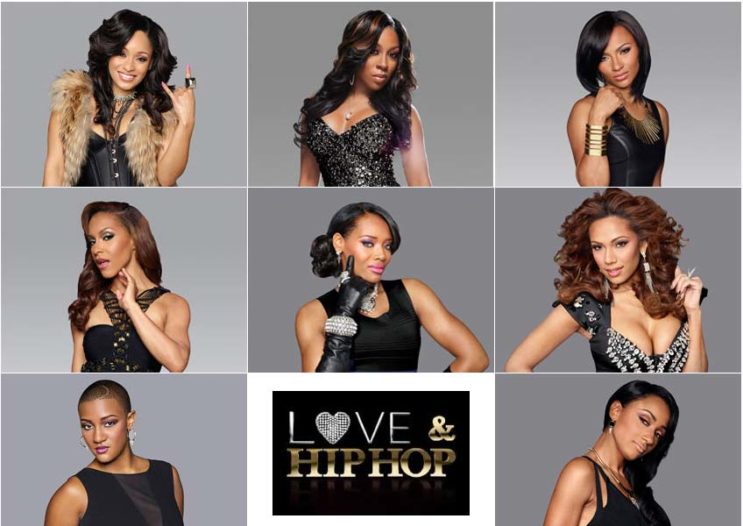 Alleged pictures of the crotch of a Love & Hip Hop New York star are exposed in fishnet pantyhose that has surfaced online.

In the alleged exposed photos of a Love & Hip Hop New York cast member, there’s a front crotch shot as well as a back shot of the alleged cast member’s curvaceous bottom.

So who is the booty-ful curvaceous Love & Hip Hop New York member in the photo?

Well according to celebrity gossip site MediaTakeout, who obtained the photos, they are not sure which Love & Hip Hop New York star it is, but it could be either K. Michelle, Tahiry Jose, Erica Mena or even Yandy Smith, Amina Buddafly, Tara Wallace or any of the hot reality stars off the VH1 reality TV show.

Many are speculating that it is either K. Michelle or Tahiry Jose due to the size of the woman’s butt in the picture which K. Michelle and Tahiry both are known for. 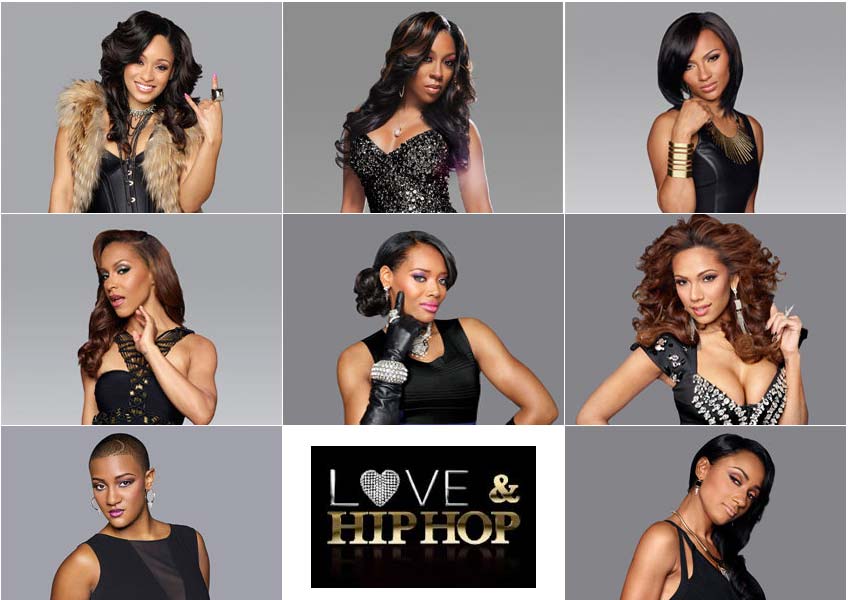