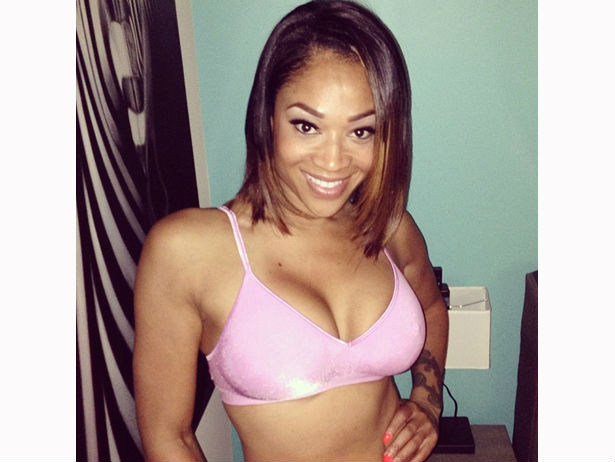 Love and Hip Hop Atlanta’s Mimi Faust has gone under the knife and got a new boobs job for a special episode entitled Mommy Makeover. The reality TV star known most on the show for her drama with Love and Hip Hop Atlanta cast member and father to her child, hip-hop/urban music producer Stevie J, has posted up pictures of her new boobs on the internet.

Mimi revealed that she has been breastfeeding her nursed daughter Eva for three years and the proud mother says that her daughter was adamant about not eating baby food, and always only wanted just her breast milk.

Mimi says the years weren’t kind on the gravity of her breasts so she decided to get a boobs job. 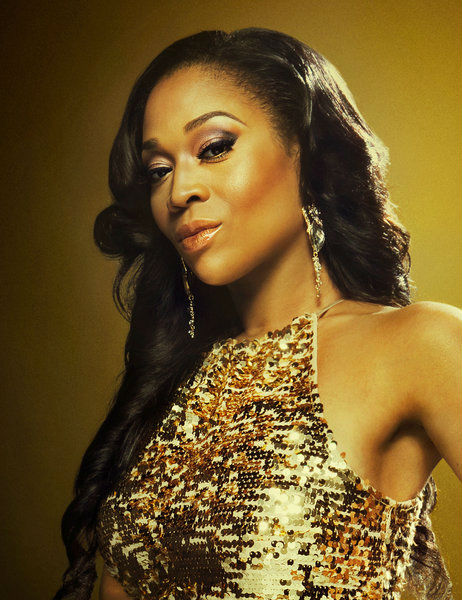 Here is a sexy picture of the Love and Hip Hop Atlanta star’s new breast enhancement after her boobs job. 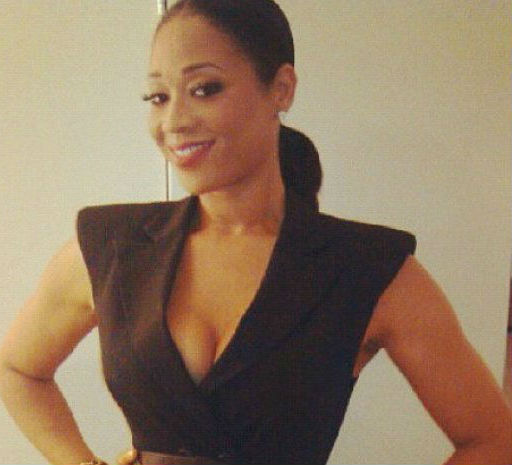 Mimi posing in a sexy bikini in the swimming pool. 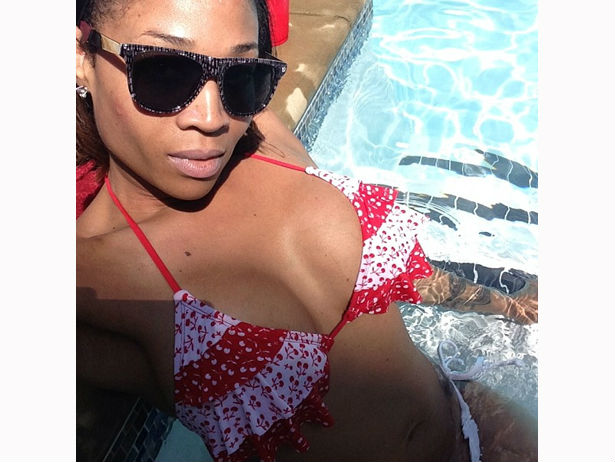