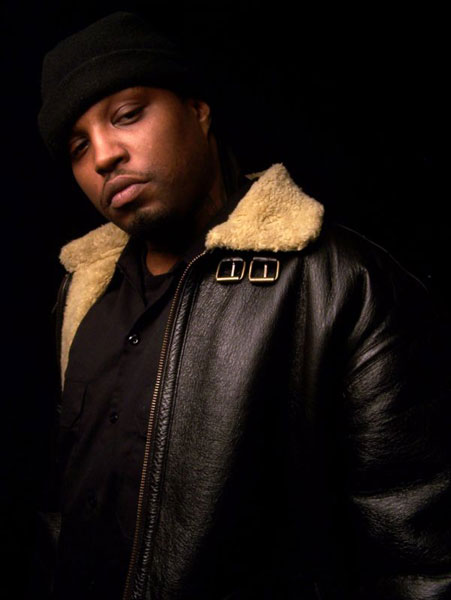 Memphis rapper Lord Infamous, real name Ricky Dunigan aka The Scarecrow, formerly of Three 6 Mafia, is “Back From The Dead” with a new release on Wyte Music Records.

Lord Infamous has hooked with Lil Wyte to release Back From The Dead: Deadly Proverbs on today, October 30th, 2012.

The release is just in time for Halloween 2012 and features appearances from Lil Wyte and the entire Wyte Music camp including Miscellaneous, Shamrock, Partee and others. The new album also features the likes of Project Pat and Academy award winning Frayser Boy.

Infamous, known for horrific tales and grisly stories in his lyrics, brings more horror-core for his fans on the 18 tracks release.

Check out the album cover and track-listing for Lord Infamous’ new Back From The Dead: Deadly Proverbs album on Wyte Music Records below.