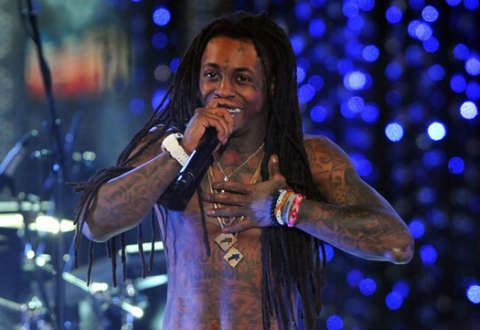 On Thursday, rapper Lil Wayne was hospitalized after suffering a speculated seizure which caused the Young Money executive’s jet flight to be grounded, as reported on MemphisRap.com.

Now new information has surfaced that the rapper was just recently released from a Louisiana hospital after his airplane flight from Texas to LAX was diverted to Louisiana when the rapper allegedly suffered from another seizure on Friday, less than 24 hours after his first alleged seizure.

Lil Wayne was admitted to a local hospital, reports TMZ.

Prior to the second seizure, Lil Wayne’s rep reportedly denied speculation of a seizure claiming that the rapper actually suffered from a migraine and dehydration.

This is in question because the pilot of Lil Wayne’s flight initially radioed in that the rapper suffered from a seizure.