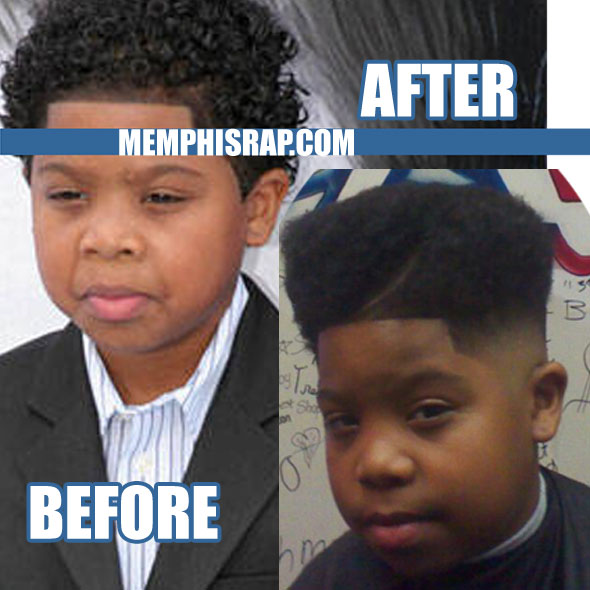 Pre-teen Memphis rapper Lil P-Nut has decided to change his look with a new haircut. MemphisRap.com has learned that Lil P-Nut has cut his full hair of curls off and moved to a new hi-top fade hairstyle design.

This picture of Lil P-Nut shows the rapper sporting a new look with a new hi-top fade hairstyle, although fans may be accustom to his curly hair.

The young rapper is known most as the adorable 7-year-old rapper with curly hair who received national attention including on the Ellen DeGeneres Show after being covered by FOX for his appearance for the Memphis Hip-Hop Expo in 2010.

Lil P-Nut and his curly hair charmed the TV host of The Ellen DeGeneres Show and a National audience of viewers so much, that he later appeared again on the show.

Now Lil-P-Nut is apparently preparing for a new change with the debut of a new haircut, style and look. 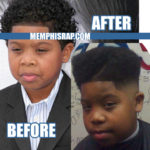 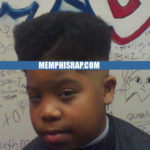 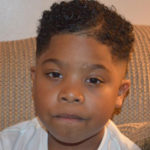