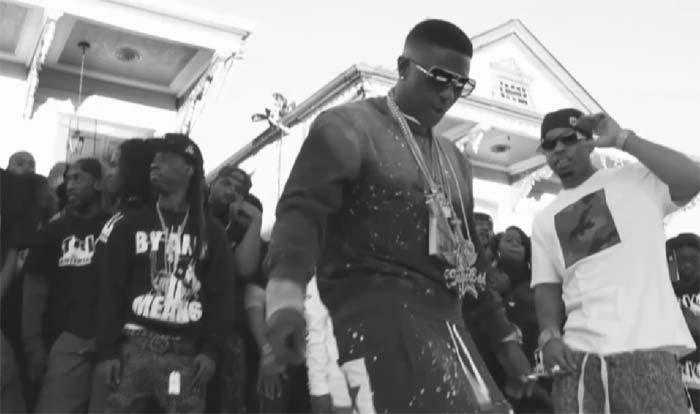 Rapper Lil Boosie has released his first music video after finally being released from prison on last month, as reported on MemphisRap.com.

The new “Show Da World” music video which is directed by Joe “Young Spike” Gotti, is a black and white video showing Boosie in the neighborhood on the streets with a large community of people wearing Trill Entertainment branded t-shirts.

In related news, Lil Boosie is set to make an appearance live in concert in Memphis, as reported on last month under a promotion by K-97 and promoters at CGI Entertainment.

Meanwhile, check out the video of one of the South’s favorite rappers, Lil Boosie performing “Show Da World” featuring Lil Webbie and Kiara which premiered on MTV.