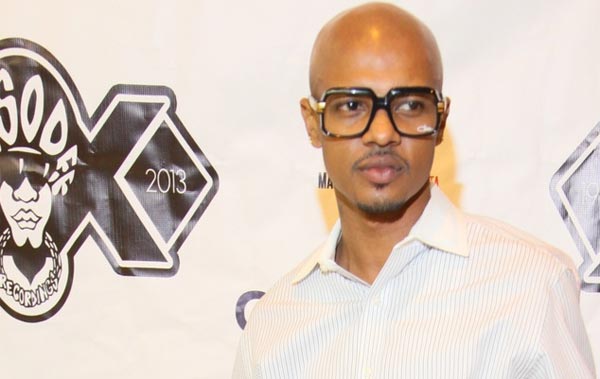 The rapper was discovered by Jermaine Dupri as a teen in an Atlanta mall, along with Chris Smith, who both hooked the fashion scene and music world with their backwards clothes and music anthem.

Kelly, whose last album would be “Young, Rich & Dangerous” in 1996 as a member of Kris Kross, returned and reunited as Kris Kross for the So So Def’s 20th Anniversary concert.

Kelly is reported to have died of a suspected cocaine and heroin overdose, however this has not been confirmed as his toxicology report is still pending.

Chris “Mac Daddy” Kelly was found in his home unresponsive by paramedics and was transported to a local hospital in Atlanta where he was pronounced dead hours later.

According to reports, Kelly’s mother, Donna Kelly Pratte, admitted that he had a history of drug use and told investigators that the night prior to his death, he allegedly had taken “speedball.”

Meanwhile, a toxicology report is expected to be released within 3-4 weeks by the Fulton County Medical Examiner’s on what may have played a role in Kelly’s death.