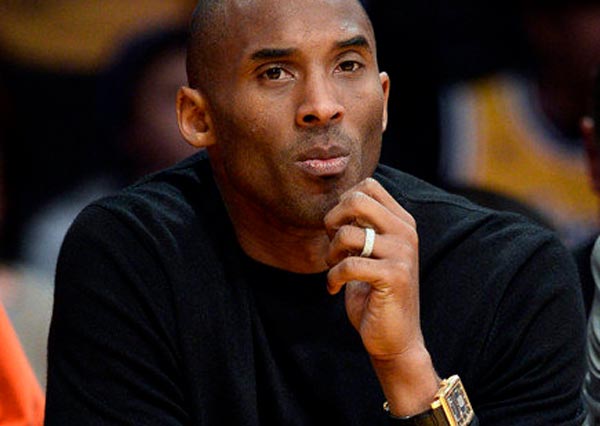 Los Angeles Lakers star Kobe Bryant is in the news but not for basketball, the NBA star known for being one of the most recognized talented players currently in the game, is involved in a bit of controversy due to comments he made about Trayvon Martin.

Bryant shared his thoughts on why support for Trayvon Martin shouldn’t be deemed something to do just because of his race.

Kobe Bryant says he’s “not going to react to something” simply based on the fact that he’s African American. Bryant adds that if we “want to advance as society in a culture” then it doesn’t make sense to immediately jump to the defense when something happens to an African American simply because you are another African American.

Bryant is reportedly someone who was raised abroad and outside what one would deem a neighborhood where you experience the “African American experience,” so some have viewed the basketball star’s opinion as questionable. 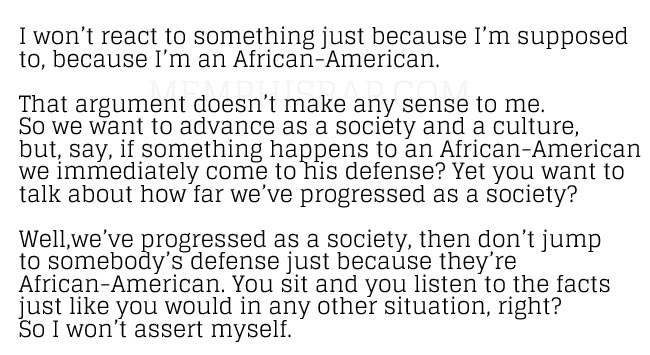