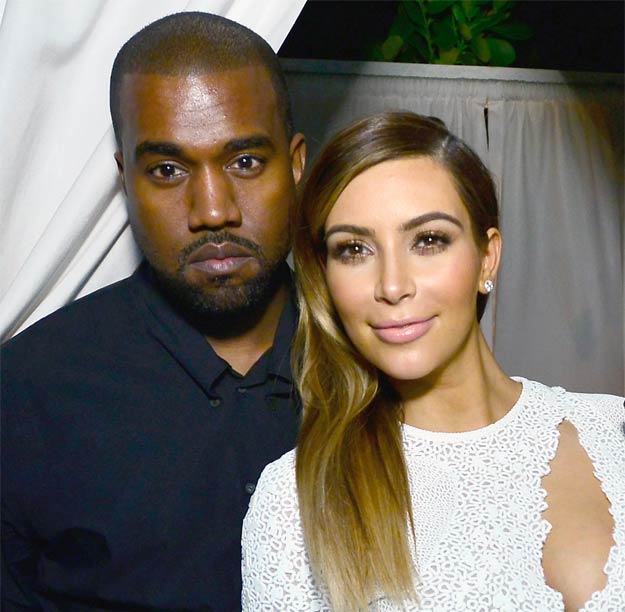 Celebrity hip hop couple Kim Kardashian and Kanye West are making plans to get married in a Summer wedding expected to be televised, sources say.

Reportedly, the planned televised wedding of Kim Kardashian and Kanye West is expected to cost from $10 million to $30 million.

The wedding is expected to take place in the romance capital of Europe — Paris.

The extravagant wedding is said to be ‘becoming a circus’ because of its crazy expenses such as flying all guests to a Paris castle where they are expected to receive something made from a jeweler, according to reports.

As of now, there’s no official announcement where the wedding would be televised, but many speculate it will be on the Keeping Up With The Kardashians star’s television station E!.