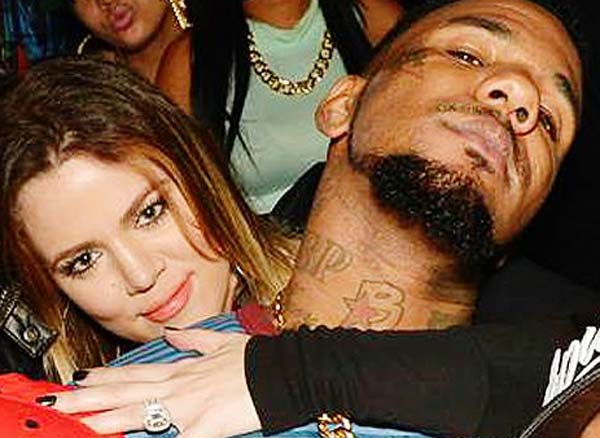 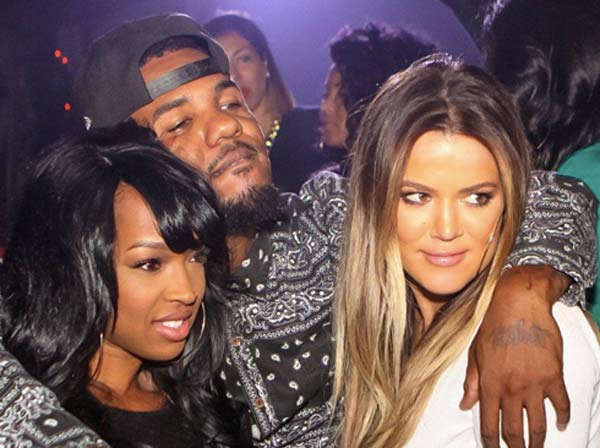 Khloe Kardashian and rapper The Game have been spotted out not once but twice together refueling rumors that the two are dating.

The celebrity Keeping Up With The Kardashians star and sister to Kim Kardashian and the former G-Unit affiliate and West Coast rapper The Game, real name Jayceon Taylor, were rumored to be dating on last year before Khloe Kardashian filed for divorce from Lamar Odom.

First, the 29 year-old reality star, Khloe Kardashian, and the 34 year-old rapper, The Game, were seen cozying up at Tru Nightclub in Hollywood fueling the romance rumors.

The Game cleared up the rumors once claiming that Khloe was ‘a friend’ and much like ‘a sister’ saying that they would never be sleeping together adding that Lamar Odom was his homie.

The pair were spotted out again in Studio City, California on Monday night at the rapper’s Robinhood Charity Bowling night.

According to sources, the pair were looking rather ‘happy together’ in their second spotting out.

Though the romance link is only a rumor, it is somewhat driven by the fact that Khloe’s sister Kim Kardashian is tied together with rapper Kanye West which the couple have a child together, baby North West. This has many people speculating that Khloe Kardashian is following in the footsteps of her sister now, dating a rapper.

For now, the rumors are still only speculation.