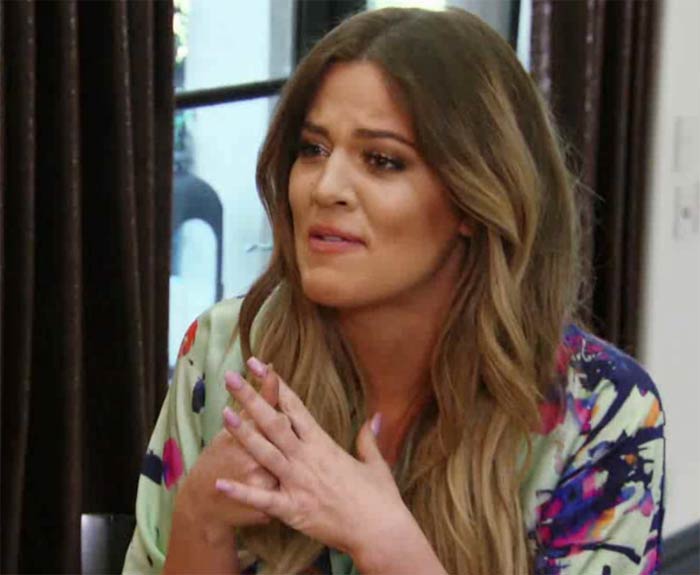 Khloé Kardashian has admitted on an episode of Keeping Up With The Kardashians heartbreaking details of her relationship with her estranged husband, NBA player Lamar Odom.

A heartbroken Khloé claims she knew her hubby Lamar was out cheating sometimes but would lie to people about it as if things were OK.

The reality TV star described one day on her birthday how she was home alone when she knew Lamar Odom was out cheating with some other woman.

Khloé Kardashian also says Lamar Odom was hiding the fact about their relationship not being all good as well.

Khloé Kardashian says Lamar would be in interviews with his ring on saying that their marriage was going good and everything was working out, while Khloé admits everything was totally the opposite.

Watch Khloé in a sneak peek revealing the details of her suffering marriage with sister Kourtney Kardashian for an episode of Keeping Up With The Kardashians.