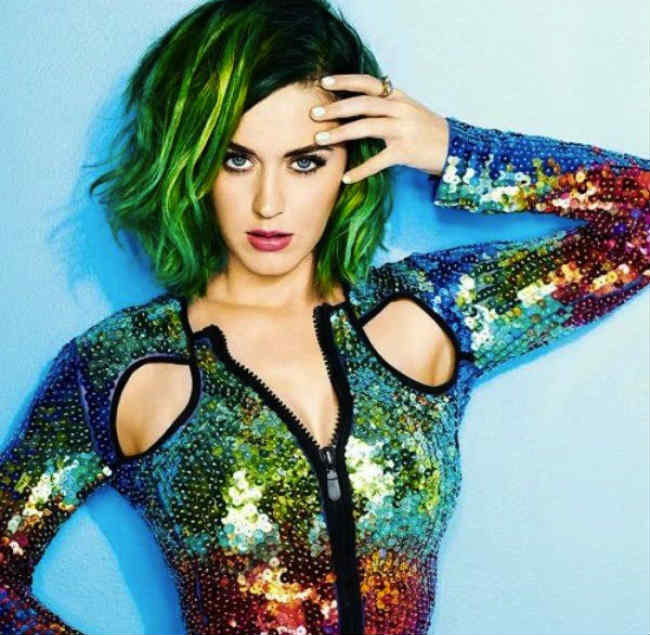 Dark Horse singer Katy Perry is performing in a concert during the Super Bowl Halftime Special but not with fellow ‘Dark Horse’ artist and rapper Juicy J.

Was Juicy J’s “Dark Horse” lyrics a little too hardcore for the heads over at the Super Bowl or was it just simply Katy Perry’s ‘dark magic’ in the song Dark Horse that led to her not performing the Super Bowl Halftime with Juicy J.

Katy Perry will be joined by Lenny Kravitz and Missy Elliot during the halftime special that will be airing to an audience of over 100 million people as the Super Bowl viewers are almost every year.

If Katy Perry does perform Dark Horse with maybe Lenny Kravitz standing in, then we’ll know it wasn’t the song but definitely that Juicy J lyrics might just be a little too crunk for Super Bowl.

Meanwhile, check out the video of Katy Perry featuring Juicy J in Dark Horse below.