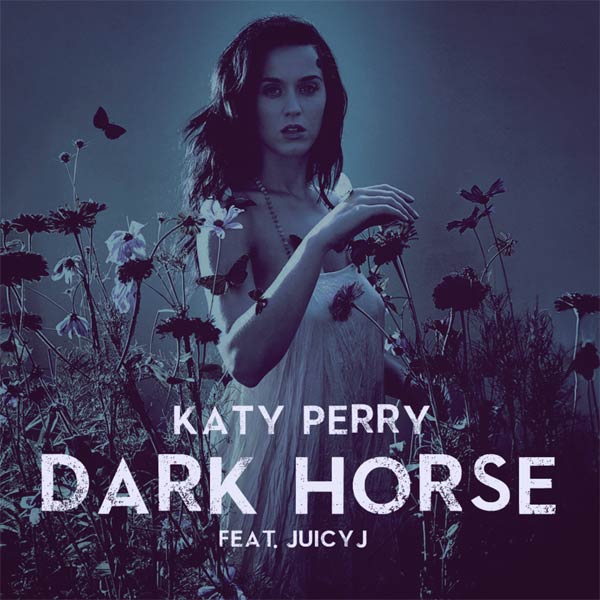 Katy Perry and Juicy J’s Dark Horse has galloped to the top of the Billboard Hot 100 Charts at #1.

The song, which features rapper Juicy J, comes off Katy Perry’s Prism album, is reportedly the ninth #1 music single for Katy Perry and the first Hot 100 #1 for Juicy J, according to Billboard.

According to Perry, this was her most unexpected number one single to date.

The two talented artists came together to perform the single at the 2014 Grammy Awards, as reported on MemphisRap.com.

Recently, Katy Perry reached the 50 million mark on Twitter for followers becoming the most followed person on Twitter topping Justin Bieber at 49 million.

In related news, Katy Perry is set to go on tour for her Prism album, while Juicy J recently announced his Never Sober tour.