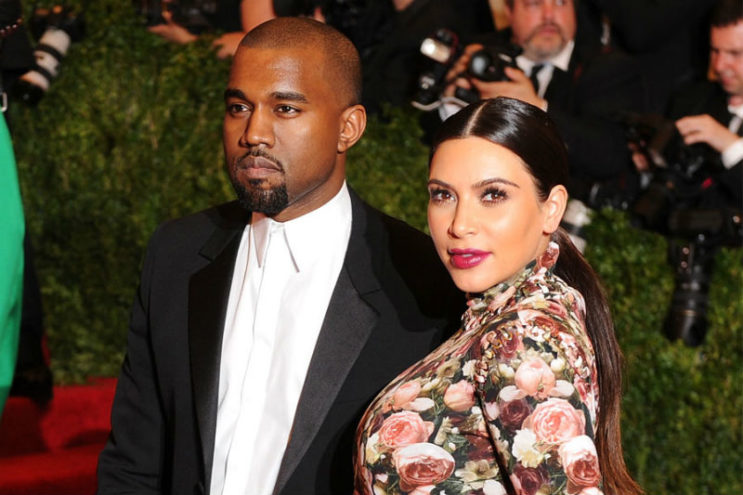 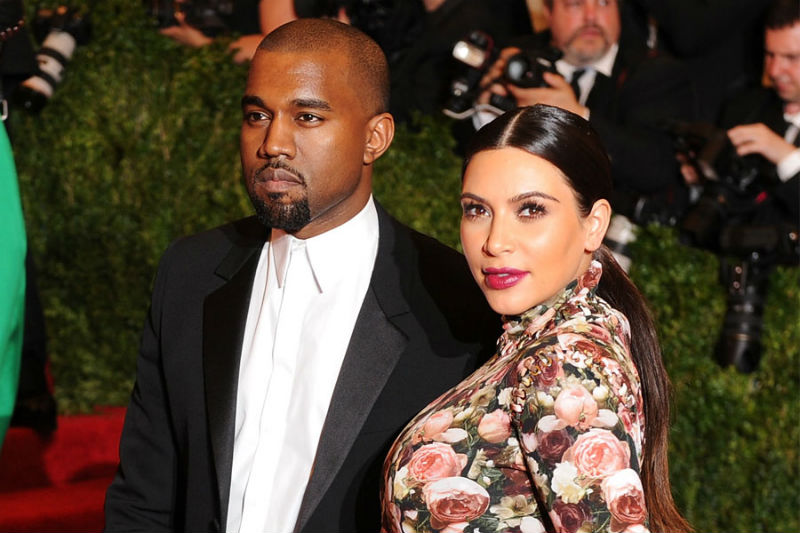 Yes you heard it right! Reportedly Kanye West wants to put a bid in for Elvis Presley’s Graceland Mansion in Memphis for his girlfriend and new baby’s mother Kim Karsdashian.

The celebrity hip hop couple, who recently welcomed a new baby boy named North West, are allegedly excited about the thought of possibly being new owners of the large white-columned Graceland mansion, which sits at 3764 Elvis Presley Boulevard on a 14 acres estate in Memphis, Tennessee.

As far as Kanye buying the home, according to British site Daily Star, a Kardashians’ insider claims “Kanye thinks owning Graceland and restoring it to its former glory would cement his place in showbiz history.”

Declared a National Historic Landmark, Graceland is currently owned by Lisa Marie Presley, 45, daughter of Elvis and Priscilla Presley, and managed by CKX, Inc., an entertainment company that also owns 19 Entertainment, the creators of American Idol.

Meanwhile, while the couple is preparing for their new life as mother and father of a brand new baby boy, we’ll just have to wait and see how this Graceland story turns out and if they really do make an attempt at buying Graceland, pink Cadillac not included. 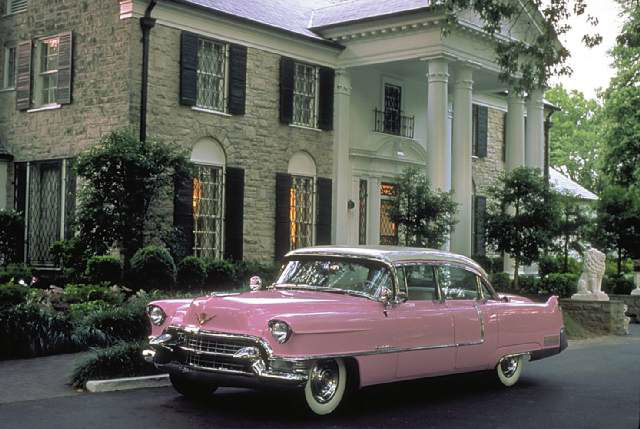