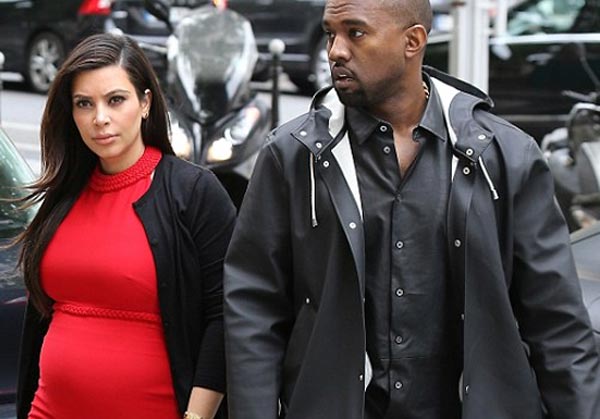 Kanye West has pulled a celebrity deletion move by removing all his tweets from social media site Twitter, except only one short mysterious tweet, which has everyone wondering what it may mean.

The hip-hop artist and producer, who’s currently expecting a baby with celebrity socialite Kim Kardashian, who recently finalized her 72 days of marriage to NBA player Kris Humphries, left a tweet with the words June Eighteen and is following only one person – Kim Kardashian.

Could this date (June 18) mean a new album, wedding or the date of delivery for his unborn child?

This one tweet surely has everyone puzzled, but one source says the rapper was recently working on a project that he reportedly wrapped up on last month. We doubt that Kanye West would just throw out a date for an unexpected album. Hmmm..

It looks like, we’ll have to just wait and see until June 18th.