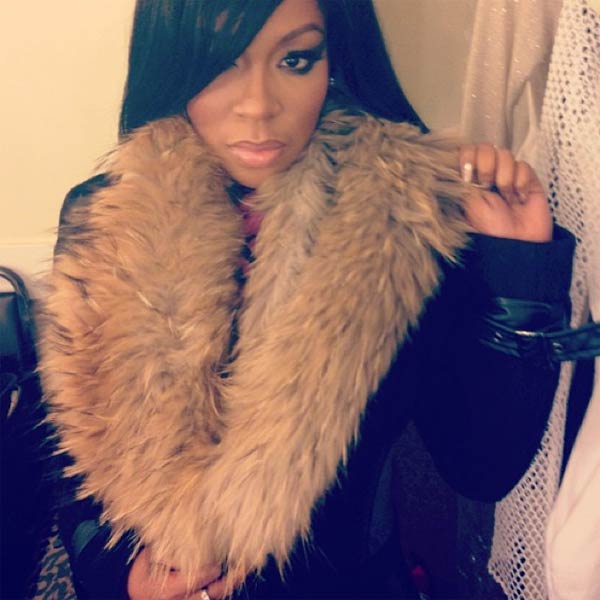 The Rebellious Soul singer is prepping for her new reality television show and spin-off show to “Love & Hip-Hop” titled “No New Friends.”

Finishing up her last season of Love & Hip-Hop, K. Michelle tells Power 98FM in Charlotte, NC that she will no longer be on Love & Hip-Hop and is set to start filming her new reality TV show February 10th.

Along with the new reality show, K. Michelle is also preparing for a new musical, as reported on MemphisRap.com, and that’s not all.

The “Rebellious Soul” singer is set to join Robin Thicke on tour later this February. The singer says there won’t be any twerking on Robin Thicke like Miley Cyrus because she respects the singer’s wife, actress Paula Patton.

“I don’t want Paula coming for me,” K. Michelle joked, adding, “there will be no twerking with Robin.”

Meanwhile, the singer has stated that her musical will be something like a ‘female version of R. Kelly’s Trapped In The Closet.’