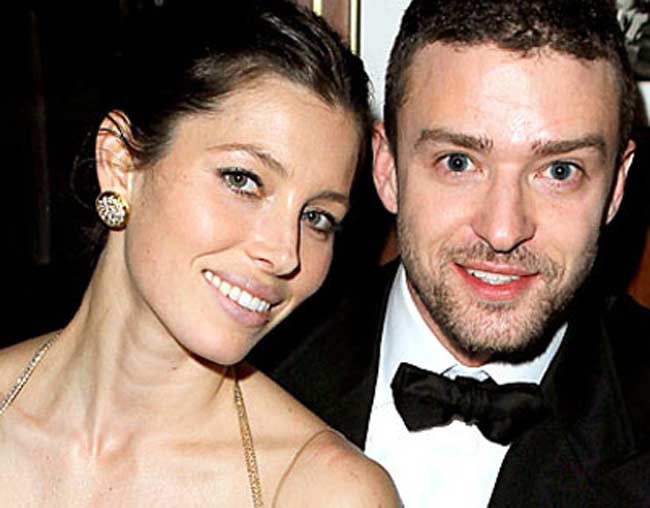 After reports speculated that Jessica Biel was pregnant in rumors, the news has somewhat been confirmed as true that Jessica and husband Justin Timberlake are expecting their first child together.

The celebrity couple that has been married since 2012 are reportedly keeping the pregnancy news quiet themselves right now but a reported friend has revealed to US Weekly that the two are just enjoying the news for themselves while they anticipate the arrival of a new addition to their family.

In a new issue of US Weekly, the reported pal says that Justin and Jessica are less concerned about everyone knowing the news and “just want a happy baby.”

The two just recently celebrated their two-year wedding anniversary back in October while their schedules have been keeping them busy.

More information regarding Justin Timberlake and Jessica Biel’s new baby news is in the latest edition of US Weekly magazine.

The Memphis native recently shared this heartwarming picture of the two sitting oceanside staring out at the water.

"Life moves pretty fast. If you don't stop and look around once in a while, you could miss it." –Ferris