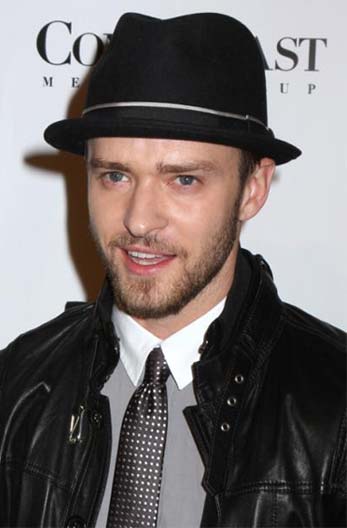 Justin Timberlake is preparing to launch a new brand of Tequila alcoholic beverage called 901. Obviously, this is in reference to his hometown’s Memphis Metropolitan area zip code so obviously Justin’s got love for his hometown but what’s not obvious is why Tequila.

Reportedly, Timberlake’s Tequila recipe comes from Jalisco, Mexico and has been in works for two years.

Justin Timberlake’s 901 Tequila will launch in May of this year, according to the Memphis Business Journal.

In related news, Justin Timberlake is featured on a new song with the sexy and talented Ciara entitled Love Sex Magic which Justin Tiberlake also co-produced and co-wrote along with his team the Y’s.