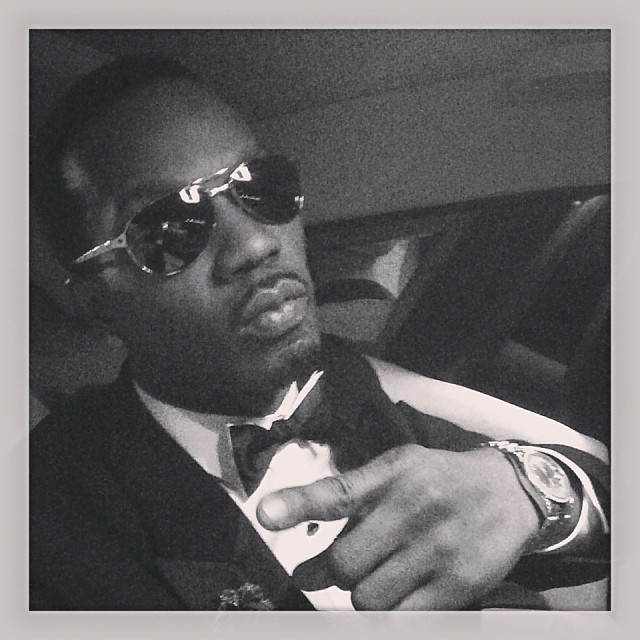 Memphis rapper Juicy J will be adding another milestone to his accomplishments this year and that is performing at the 2014 Grammy Awards following the release of his debut solo album “Stay Trippy.”

The rapper and producer, Juicy J, who says he’s ready, has been prepping for his performance set to take place at the 2014 56th Annual Grammy Awards on tonight (Sunday, January 26th) at the Staples Center in Los Angeles, California.

Juicy J, who was out enjoying pre-Grammy parties on last night, was seen all decked out and wearing a bow-tie along with his signature adornment — shades, which he never leaves home without.

View a list of more performances and nominees for the 2014 56th Annual Grammy Awards here.