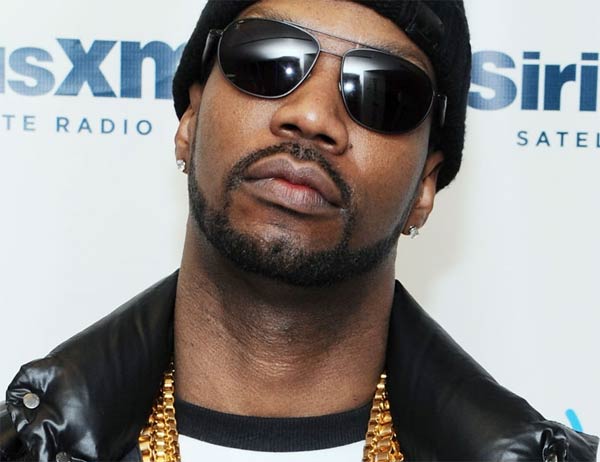 Reportedly, Juicy J is offering the $50,000 not in cash but in the form of a fifty thousand dollar scholarship to the winner’s perspective school.

Candidates can enter the competition by uploading YouTube videos explaining why they deserve the scholarship.

The alleged Twerking contest is drawing criticism from female activist groups claiming that there are girls more deserving of a scholarship for their education than for their ‘twerkin’ skills.

Meanwhile, while Juicy J is being criticized for his Twerking contest, the Tennessee rapper has stood up for fellow Tennessee singer Miley Cyrus who has received criticism for her twerking skills, which she put on display at the 2013 VMA’s.

Juicy J says that people need to “get over it” and says he simply saw Miley Cyrus as “having fun” during her VMA performance adding:

Miley is from the south. She’s from Tennessee. I bet the ones talking about her performance, would love to be on stage with her having a good time. ~ Juicy J.