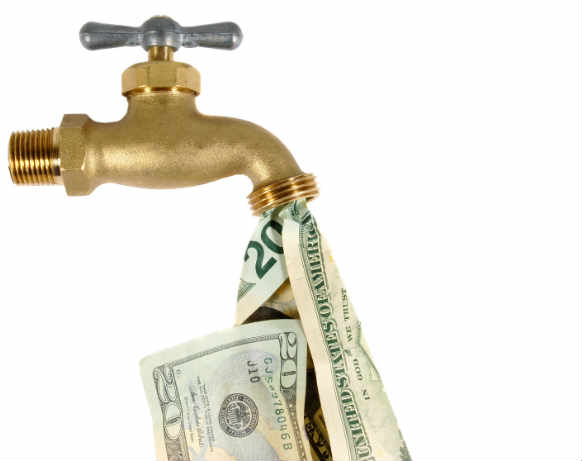 In an eye-opening and thought-provoking story, it seems one Jewish businessman, in an honest conversation, claims he and his Jewish friends refer to the black community as “liquid money” because black people give it all away.

We ran across a story by author Dr. Boyce Watkins claiming a Jewish businessman made this revealing comment to someone he knows in an “honest conversation.”

Watkins writes on Financial Juneteenth that this person he knows was asked by a Jewish man, “Do you know what my Jewish friends calls the black community?”

Replying with, “No what do they call us?,” the man reveals:

We call you liquid money. The same way that water falls out of a man’s hands, money typically seeps out of a black person’s hands the same way. Your community gets money and immediately gives it all away to people who aren’t black. We see that as a huge business opportunity.

To further strengthen his statement the Jewish man added the following thought-provoking information noting that [blacks] will go to an Indian business to cash checks, get their hair done at an Asian hair salon, shop at a corner store owned by Arabs and department stores owned by whites.

In the story Dr Watkins points out that it’s not an attack on Jewish people but rather should be taken as a lesson on “how ignorant we look when we keep giving all our money away.”

Thoughts? Is the Jewish businessman right?

Check out the full story here via Financial Juneteenth.