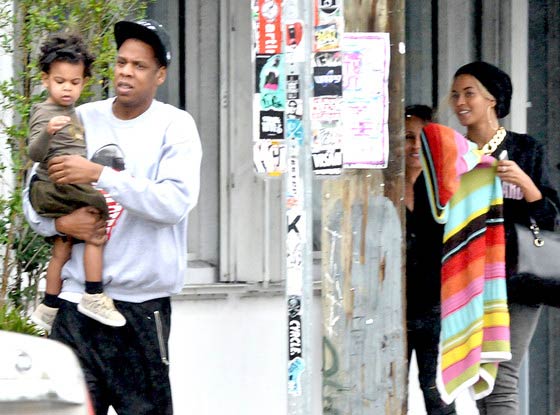 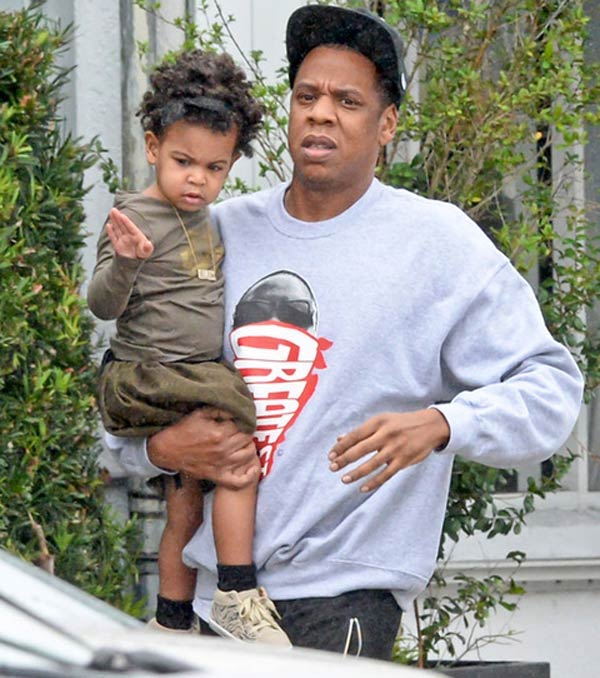 Beyonce and Jay-Z rented Jungle Island in Miami for their little Blue Ivy’s second birthday this past Tuesday.

Jungle Island, a wildlife park and botanical garden in Miami, rents for a cost of $240 per person and Beyonce and Jay-Z rented the entire park

MusiqQueen.com reports that baby Blue Ivy got to hang out at Jungle Island with the kangaroos, orangutans and penguins the whole day, according to TMZ.

Beyonce shared a birthday greeting picture on her tumblr page that read “Happy Birthday Miss Carter” featuring a collage of pictures created by her fans.

Check out new photos of Beyonce, Jay-Z and Blue Ivy celebrating her birthday at Jungle Island.