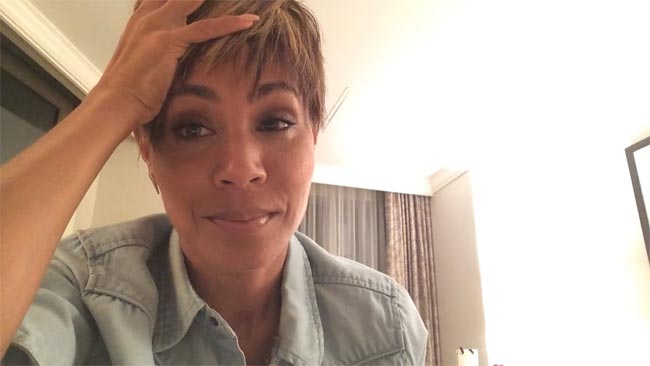 In a new documentary for CNN, actress and music artist Jada Pinkett-Smith, wife of rapper and actor Will Smith, is putting light on sex trafficking and its link to Atlanta’s strip club scene.

In the documentary, Jada Pinkett-Smith details what she learned from meeting women involved in the Atlanta strip culture.

The women that Jada had spoke to had been trafficked.

One of the women explained working at the strip club just to make money as an independent chick, but soon began turning ‘johns’ as a means to make more money. The stripper thought things were fine because she was ‘in control’ however, she fell victim to sex trafficking.

Watch the video of Jada Pinkett-Smith talking about strip clubs being breeding grounds for sex trafficking.